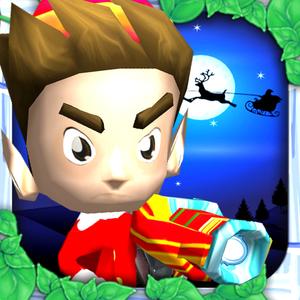 Blast unsuspecting elves with snowballs in our wackiest game ever, the bad elf simulator! your elf is out for revenge on the happy go lucky inhabitants of christmastown and he is armed to the teeth with snowballs, cannons, and exploding presents! freely explore a huge 3d world, level up your elf, dress up in fun costumes, and battle for your life against enemies like elves, reindeer, and the big man himself, santa claus! download the bad elf simulator today while it's 50% off for a very limited time! game features + epic fights - toss snowballs, fire your cannon, and toss exploding gifts to get the best of your enemies! dangerous polar bears, toy soldiers, and other magical character will protect christmastown with all their might! + boss battles - ready to put your elf to the test? enter into combat with 5 challenging bosses that will push you to your limits! succeed in defeating them and your rewards will be plentiful! + level up your elf - gain experience by knocking out your enemies and completing all new missions! level up your elf to increase it's health, attack damage, and even unlock new attacks like the snowball cannon! + collect treasure - defeat bosses like santa claus and rude alf and collect massive loot drops of christmas joy like presents, stuffed animals, ornaments and more! + upgrade your elf - spend your stolen gifts to customize your elf with cute outfits, holiday hats, and decorative trinkets that will benefit you in combat! + festive enemies - explore the world of christmastown and it's magical inhabitants like gingerbread men, toy soldiers, robots, elves, penguins, polar bears, snowmen, and of course santa clause! + touch-based controls - intuitive controls let you navigate your elf with ease! pinch to zoom and play from your elf's perspective or get a bird's eye view of the action! + hd graphics - stunning high definition graphics will dazzle your display! three levels of detail will provide the perfect performance and look for your device! + gluten-free promise - with all of our games you will always get the full game with no ads or additional purchases! download the bad elf simulator and wreak havoc on santa claus and all the elves in christmastown! if you liked getting into mischief as a bad elf then youll love our realistic animal simulators! download our dolphin simulator and swim freely through the ocean, check out the snow leopard simulator and pounce on your prey at lightning speeds, or slither around a tropical rainforest with the snake simulator! follow us on facebook for more awesome animal simulation games! facebook.com/glutenfreegames follow us on twitter too! we love hearing feedback and suggestions! twitter.com/glutenfreegames 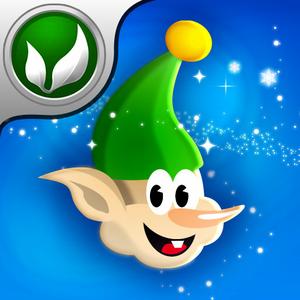 - Help santa with his christmas preparations. all the ..

- Get the elf! draw shapes & use the objects around you to ..

- Santa vs elf zombies is a cool shooting game for the .. 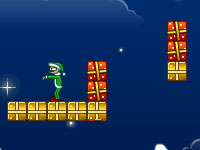 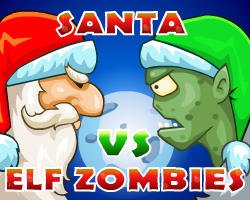 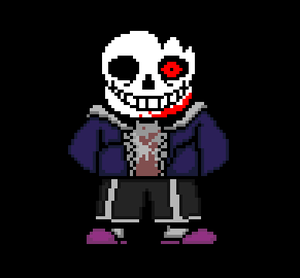