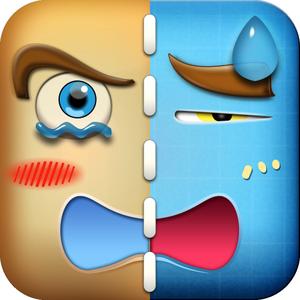 Squares is a simple strategy game. behind each arrow sits a happy green square who doesn't mind saying hello, as long as you only ask him to do so once. the arrows point to which square will turn around. if you touch an arrow that points to a square that has already turned around, the square (being the nervous little nerd he is) will turn yellow with fear. touch an arrow that points to a yellow square and you will kill him, dead red. the game ends when a square... passes on. each game starts with five "shakes" which can be used to change the direction of the remaining arrows. every 5 levels you pass will earn an additional shake. you can also undo your last move as long as you have shakes available. squares is essentially a grid of points that create a directed graph. a directed graph represents a path from point a to point b. in this respect, squares a bunch of point as to point bs. each square is a starting point, but not necessarily an ending point. thats the game. find the most efficient paths so you only visit each square at most once. the twist is that each time you pass through a square, the path can change and new longer paths may show up.

- Welcome to the cat day care deluxe salon where each cat and .. 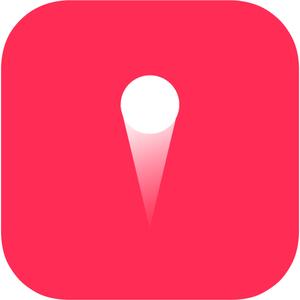 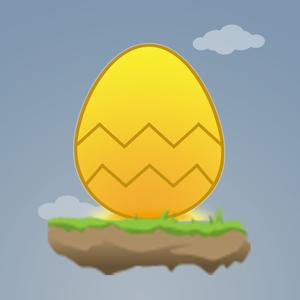 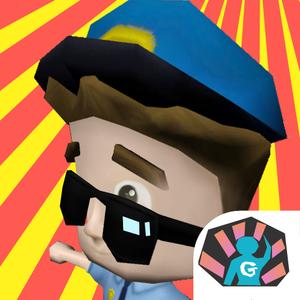 - Fire up your mind and play square dash – geometry tetris .. 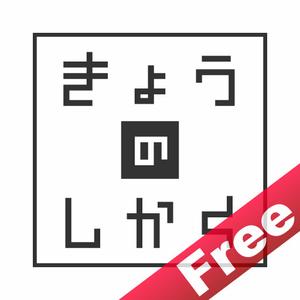 - Get into the holiday mood with this brand-new puzzle game ..

- Square tails is a fun and awesome adventure where you save ..

- Square tails a fun and awesome adventure where you save the ..