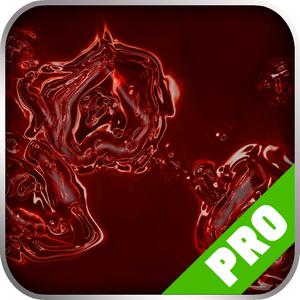 Resident evil favorites leon s. kennedy and chris redfield are joined by new characters, including jake muller, to face a new horror, the highly virulent c-virus, as the narrative moves between north america, the war-torn eastern european state of edonia and the chinese city of lanshiang. joining this cast will be presidential aide derek simmons, who vows to track down leon for his involvement in the president's death, and femme fatale ada wong. but what part will ada play as the story unravels and does she have ties to the mysterious neo-umbrella? features: walkthrough videos read character bios guide on every level cheats and tricks in level how to get through challenge modes manual game guide trailer videos and many more download this game cheats guide for the resident evil 6 app now!