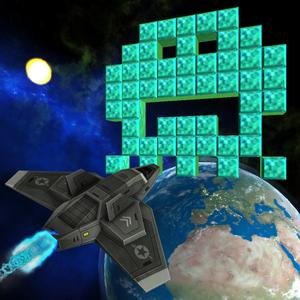 The year is 2115 and an artificial repeating radio signal has been detected coming from the vicinity of mars. you as commander of earth's first and only space fighter are sent to investigate. on arrival at mars a huge electrical vortex is detected in orbit, from which spews a hungry alien replicating machine. the alien machines consume minerals from rocks to replicate. commander, you must destroy the harm before they can reach earth. push them back out of our solar system at all costs. battle a relentless enemy that wont stop until the earth is consumed, in this fast paced action 3d shoot-em-up. features of harm invaders:- * real time 3d graphics, using metal on compatible devices * many different types or replicating enemy * dozens of weapons to research and use * pause button for when the heat gets too hot. * play across the entire solar system * space ship 3d combat * particle effects * local & global high-score table * separate high-score table for your personal best * rank system, rise to the rank of grand admiral of the space fleet. * works best on ipad2+ (recommend ipad air+) * compatible with mfi mad catz controller plus all icade type controllers.

- Chicken invaders is an awesome retro 2d arcade game with .. 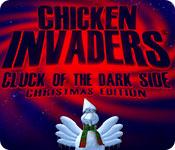 - Chicken invaders 5 is back with more christmas than ever! .. 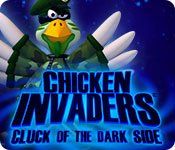 - Chicken invaders 5: cluck of the dark side puts you at the .. 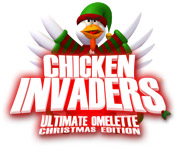 - The chicken invaders are back and it’s up to you to stop ..

- Play one of eight arithmetic invaders games to defend the ..

- Planet earth’s survival is in your hands! an experiment .. 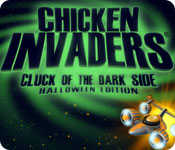 - As the last rays of sunlight disappear, a chill runs down ..