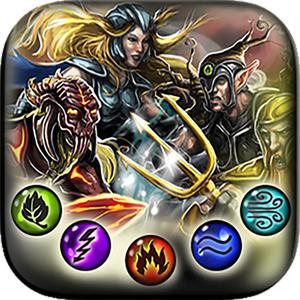 With great power comes great responsibility! the fight has just begun... in this unique combination of role playing fantasy game and a slot machine based fight system, as a leader of a group of mighty element warriors, you plunge into the mysterious world of the kingdom of arkandor. endorse the prideful queen elysia in her desperate battle against ultimate evil! prove your courage and martial art in an epic battle of elements against legions of sinister villains and enemy players. become a part of the exiting story and find out all about the backgrounds of this cutthroat conspiracy. defeat arkandor's enemies and prove your skills as a bold strategist and a ruler of the powers of elements! 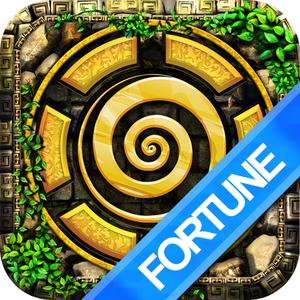 - Lady luck visited the lord of elements world, and now .. 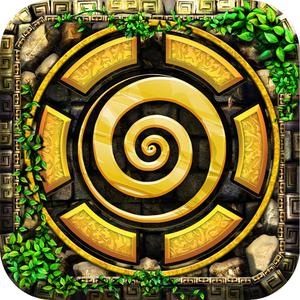 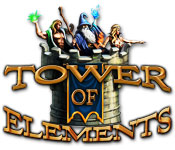 - Defeat the void army in the unique match 3 game, tower of .. 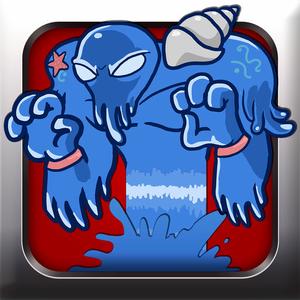 - Clash of elements is something more than a typical puzzle .. 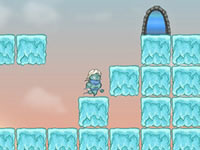 - Use the power of earth, fire, and wind to navigate through ..

- Use the perfect harmony of elements in order to overcome ..

- Use the elemental powers of fire, wind and earth in order ..

- Play this new barbie princess of elements to create a fire ..

- Play this new barbie princess of elements to create a fire ..

- This is a rpg/spellcaster game. you are a mage who wants to ..