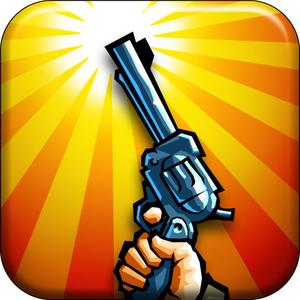 -==the best railshooter on the app store!==- say yes to the easiest shooter controls of all time! shoot the bad guys, rescue damsels in distress, collect money and blow up the wild west! "...as a lighthearted homage to vintage shooters and western movies, it's a winner." [shaun musgrave - toucharcade] "...this game is a blasty blast!" [noen] "mad bullets is a bright, light-hearted shooting gallery game with precise controls." [nadia oxford - pocketgamer] "this game is a great unexpected gem." [vectorarchitekt] "mad bullets (free, universal) is fun above all else to offer finely crafted arcade shooting action, fitted nicely to ios for a great pick-up." [trevor sheridan - apple'n'apps] "surprisingly epic" [hot touch] "the music is sweeeeeeeet! the action nonstop, the most fun i've had with a shooter in years." [dreadnok] "the best shooting game on a phone i've ever played." [positive souls] "changed my rating from 4 to 5" [crazyazus] "time crisis/virtua cop for ios! this is a well done shooter similar to the time crisis' of old." [woolyninja] "back to the future" [neto chicago] "the controls are great, the visuals and sounds are pretty good, the actual gameplay is tops." [exact-psience] "do yourself a favor and hit the install app!!!!" [pegleg sammy] the wackiest shooter has no boring story, complicated controls, or irritating tutorials. mad bullets offers simple, high-speed, instant action for your enjoyment. feel the arcades in your pocket! starring: stupid chickens, damsels in distress, american ninjas, savage vultures, robot cowboys, evil piranhas & dumb desperados. the perfect cast for a game which doesn't take itself seriously. features: the easiest shooter controls on any platform, ever! the craziest characters since... we don't know! the maddest bullets in gaming history! the... ...still not enough? oh, i forgot to mention that there are 3 locations, 50 levels, 4 minigames, 200 missions, 33 achievements, upgradeable equipment, game center support, trendy dubstep, fully destroyable environments, all mixed in a frantic endless shooter. presented to you in 3d! say yes to mad bullets! official page: http://www.istomgames.com/mad_bullets/ trailer: http://youtu.be/pbq4obqppry mad bullets at playit 2014: http://youtu.be/w2kl6otg_bk

- A chopper in the middle of the wild will drop you and your .. 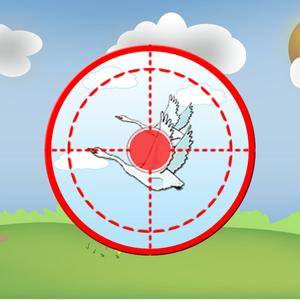 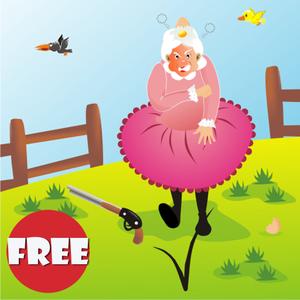 - One day, there was a granny who was really mad because of ..

- Your goal in this flash game based on the madness ..

- Space combat madness is the most exciting space shooter .. 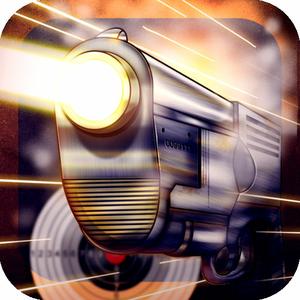 - Are you ready for the most adrenaline burner game ..