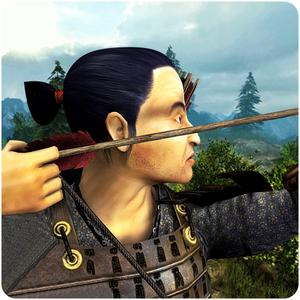 Samurai warrior assassin siege is a game based in the medieval ages of japan when legends like samurai assassins and ninja warriors were famous all over the world as the most deadly and formidable warrior assassins. a samurai war is in action and your enemy clan has been trying to sneak into your territory but without success and thus, has resided with laying down a samurai siege. they attack anyone who tries to get in or out of your territory in a stealthy manner. you are the highest rank samurai assassin in your clan sent by your master to invite the samurai assassin of your opposing tribe, who is acting as their chief, for a single combat and eliminate him to end the siege. you have to get past the enemy ninja warriors in order to get to their chief and complete your assigned duty. you will be a part of ninja vs samurai fights while trying to make your way out. suit up as the dreaded warrior assassin as you step into the enemy territory during the most deadly samurai war in the history of japanese ninjas. show the enemy that he has been a fool to humiliate the samurai code by residing to the cowardly method of deploying a samurai siege and not fighting an actual samurai war. time to wear that armor, unsheathe your samurai sword and get your bow and arrow ready as you will be the part of ninja vs samurai combats and the most deadly one on one samurai fight ever! - experience one on one ninja vs samurai combat - amazing 3d graphics - bow and arrow fights instead of the traditional sword fight - 5 missions unlocking as you succeed in the previous one - increasing difficulty with increasing mission number 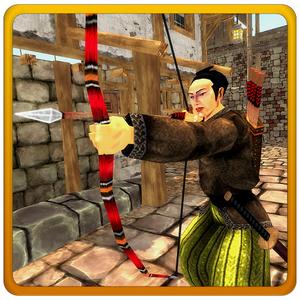 - The shinobi ninja has ruled your city for quite a while .. 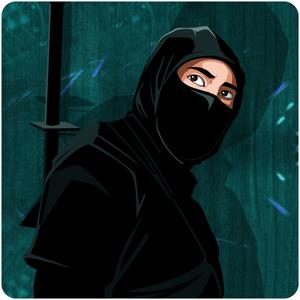 - Ninja warrior assassin school is a ninja game that takes ..

- New adventure of your hero ben 10, this time disguised as a .. 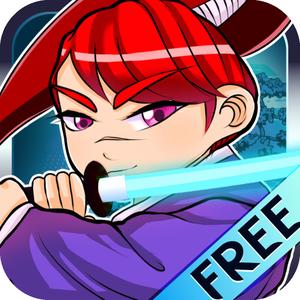 - The little you are the greater the advantage! samurai .. 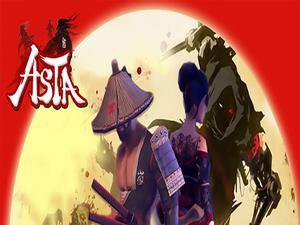 - Despite the titles name samurai warrior, there's not one ..

- Fruit samurai warrior - ninja swipe and slice you are a ..