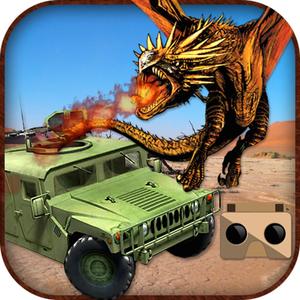 Have you craze of see the monster gigantic animals like dinosaur and dragons? in real it is impossible to see dinosaurs and dragons because dinosaurs are extinct and dragons are dangerous. dragons are found in desert. visit to desert is very difficult to go near such wild creatures. if you want to fulfils your dream of see dragons, dinosaurs and desert no need of go to desert just download and install this free app. virtual reality based 3d visit into your device. this tour is of great educational value for all persons. experience a virtual reality based ultimate tour of dragons world, dinos world with your friend in a vehicle. in this game you will visit the various kinds of dragons and dinosaurs. parasaurolophus: a genus of ornithopod dinosaur that lived in what is now north america during the late cretaceous period, about 75 million years ago. triceratops: a genus of herbivorous ceratopsid dinosaur that first appeared during the late maastrichtian stage of the late cretaceous period, about 68 million years ago stegosaurus: a genus of armored stegosaurus dinosaur. they lived during the late jurassic period some 155 to 150 million years ago. carnotaurus: a genus of large theropod dinosaur that lived in south america during, between about 72 and 69.9 million years ago. ankylosaurus: is a genus of ankylosaurid dinosaur. in this demo you will also see the triceratops, stegosaurus, ankylosaurus, spinosaurus, black dragons and red dragons how to play: - you should have gyro sensor in your device - slide your device into vr glasses. - use revolving chair or stand in open place. - you are free to look right/left, forward/backward and up/down. features: - virtual reality base 3d environment - gyro meter base 360 degree rotation - real desert environment - compatible with virtual reality glasses - realistic gigantic animals sound

- Something crazy happened in the nectar storage department ..

- Vr wild hunter adventure 3d if you have a craze to visit ..

- This dragon adventure-action game will keep you entertained .. 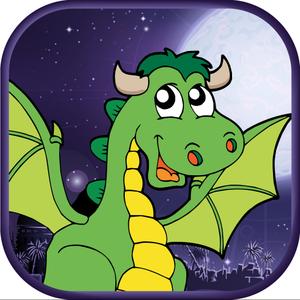 - Fly your dragon to safety in this cute adventure! the ..

- Fire dragon adventure is a action game 2 play online at ..

- Ride on top of your fire-breathing dragon once again and ..