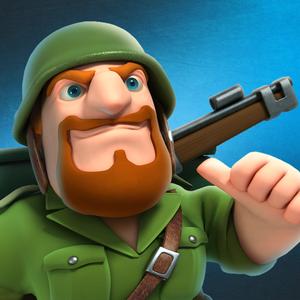 The war is on, commander! someone is coveting your territory! build mighty ground troop and air force to combat against the schorner troops, attack other player's base around the world to win loot and trophies, scramble for more territories, and develop your country into a superpower! features: 1.initiative strategy game with war piece element. 2.develop your base and deploy mighty troops to defend against other players worldwide. 3.build war pieces to fight for territories from other players. never start a war unless you are ready for it! 4.wipe out the invader's war pieces to defend your own territories. 5.trade for resource and collect tax from territories to get financial support. 6.claim the daily task and get extra bonus. 7.join the alliance war to build a powerful united front! this is a interesting hq game, but you may not the one able to master its strategy!

- Having a hard time getting your kids to memorise the times ..

- The goal is to kill your opponent before he kills you. each .. 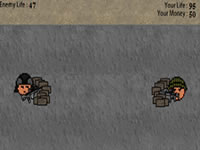 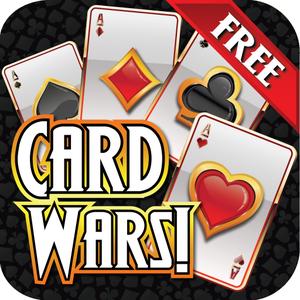 - Card wars is the fun cards catching adventure games. this ..

- Get into the us military army training school to prove your .. 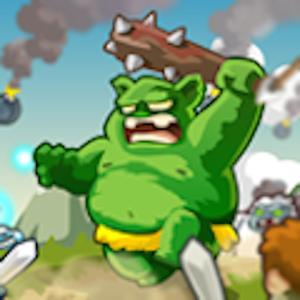 - Even tough we would like to think that everything in the .. 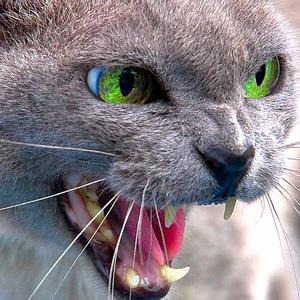