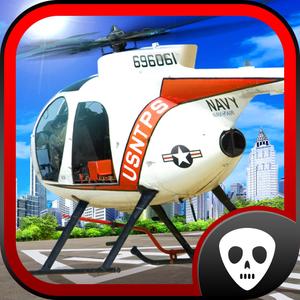 Helicopter 3d parking simulator is the ultimate parking game where you get to fly police, fireman and rescue helicopters around a disaster zone where smashed boats and ships smashed on the rocksare in need for cops assistance. "any cop helicopter smash parking has the best chopper controls ever!" igdn games 2014 how to play helicopter 3d parking simulator? 1) download cops smash helicopter parking games to you mobile or tablet. 2) select your helicopter, you have 3 to choose form! 3) your objective is to pass the trail with out smashing your cops helicopter 4) make sure you fly fast or else you run out of time fly three types of helicopters in a race to complete all 32 flying missions and levels. if you love driving police cars, fire trucks and ambulances then you are going to love flying rescue forces choppers. >>police helicopter - the smallest copter, used to transport special forces, do traffic and car monitoring and assisting other cops on different missions. it is easy to control light and relatively small >>ambulance rescue helicopter - this unarmed gunship is used to get people from smash and crash sites as fast as possible to the hospital. >>fire department transporter this bad boy is the biggest helicopter you can fly, it is used to move large water containers to forest fire, fly the fireman's trucks around disaster areas etc... as water levels changed great tsunamis hit the north coast. any ship that got in the way of that tsunami was smashed on the rocks. you mission is to scout the area with your 3 helicopters and follow the exact path as shown . in the great disaster even boats belonging to cops smash against the rocky shores. control you helicopter and do not crash on site.! also, please do not forget to rate us 5 stars so we may continue to create and update helicopter 3d parking simulator. 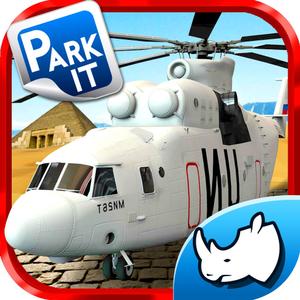 - When designing this water racing game we brought together .. 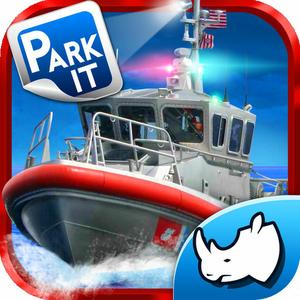 - Crazy car parking is a classic 2d parking game that will ..

- Become a true flying superhero in a rescue simulator game! ..

- Flying simulators are the best and fun game among all the .. 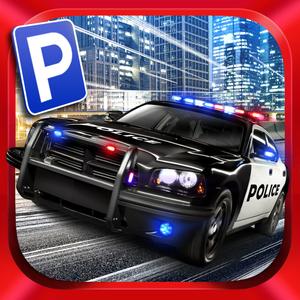 - Welcome to the police car parking academy. now here's your .. 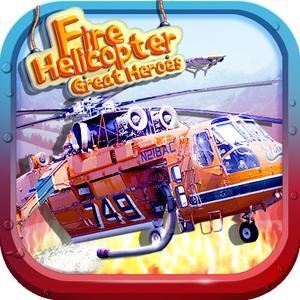