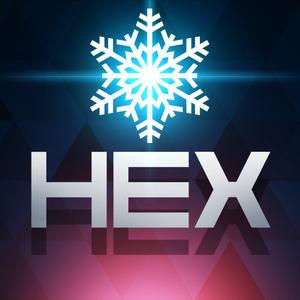 Hex:99 is an incredibly simple, yet incredibly challenging action game. hex:99 can be explained with a simple equation : (simple controls + awesome music) x insane difficulty + frenzied action = super addictive action. "...it’s easily one of the most polished examples of a perfect impossible runner we’ve seen in quite some time. it’s also incredibly difficult, sometimes to an almost absurd degree that will leave you in fits of rage over the inadequacies of your puny human reflexes, but without ever crossing that line in the sand that separates being challenging and being unfair." - craig forshey, super game droid "hex:99 is the perfect little twitch reflex game because of the unforgiving difficulty and infinite amount of challenge. but the best part of the game is how it looks — it’s stunning." - christine chan, app advice "quick reactions will be the difference between life and death in this one! people who love a challenge will want to check this out." - carter dotson, touch arcade "this game is ideal for quick casual play but at the same time it's hard to put down once you start playing." - apppicker review --- game over --- hex:99 is fast, minimal and fun. it pulses with great music and challenging thrills. it is a thrilling, super-charged action game where you will always be failing to not die (which means you will be dying very often). --- finite distance, infinite challenge --- hex:99 is not an endless action game. there are checkpoints and zones that can be unlocked. only about 3% that start the game will ever reach the end. fancy your reflexes and twitch based gameplay skills? to get there requires lightning fast reflexes, monstrous patience and unwavering persistence (and just a little bit of chalk). --- the real challenge is within --- hex:99 is about pushing your own feeble reflexes to the next level. it's about using the simple drag to move controls and syncing them with your brain in unison. play without blinking, move without thinking and you just might fly without sinking. --- just one more... --- hex:99 is hypnotic and addictive. a lethal combination that spells doom for your free time. hex:99 will chew up your free time one difficult yet satisfying run at a time. its one super fast twitch-controlled run after another till you reach 1999 .... or sleep trying. --- simple is beautiful --- vibrant colors, hypnotic graphics and thumping music are combined artfully in an elegant package. it is minimal, it is simple, it is gorgeous. to quote cold play - "nobody said it was easy. no one ever said it would be this hard." - well we're telling you that this game will be that hard! play & let play!

- Hexblitz is a fast-paced puzzle game. you'll have to think ..

- Ready for a completely new hexagon puzzle adventure with 10 .. 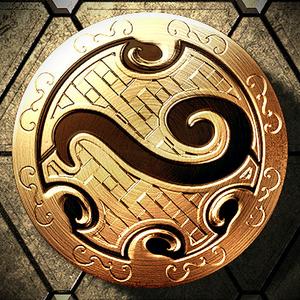 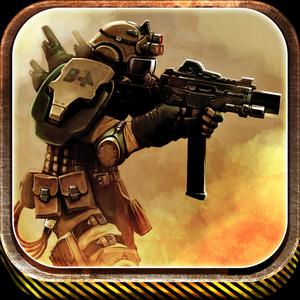 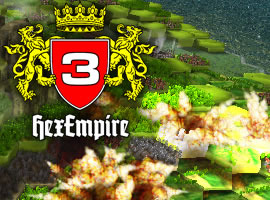 - This game is actually a mere development snapshot of hex .. 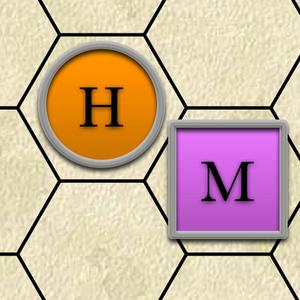 - Let your ipad be your game board. whether you want to play ..

- Hexes! the next evolution of flow free®! if you like flow ..

- Keep your brain active and sharp, analyze all the ..

- This is a challenging puzzle game with a simple gameplay. ..