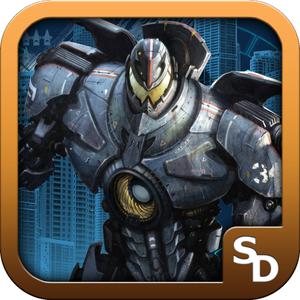 Take control of powerful jaegers and defend the people of earth from the devastation of the kaiju! under the shadow of the kaiju attacks, the jaegers and their pilots are a source of inspiration for the people and a symbol of hope. secretly take control of jaeger pilots and lead them to gain fame in the eyes of the people as you defend the cities of the world from the destruction caused by the kaiju. but even in the heat of battle, there is always room for some friendly competition. in the pacific rim edition of the shuffling the deck card game, each player secretly controls characters from the movie that are piloting jaegers. each turn, a kaiju attack card will be executed—awarding fame as the jaeger repel the attack, causing the jaeger to take damage or causing the jaegers to lose fame if the kaiju manage to bat them back. the players use movement cards to get their pilots into the best position for the current kaiju attack. the players who gain the most fame will win the game when all of the kaiju attack cards run out. players can guess other player’s secret characters, which will award them half of the fame that pilot has gained throughout the game. the player with the most fame wins! features: • up to 4 players • pass 'n play & single player modes • fast, fun and family-friendly! • full tutorial included! • automatic scoring and rules enforcement offers easy gameplay for all ages. • over 100 cards provide visual excitement and almost endless strategic combinations. • immersive sounds and engaging special effects bring the card game to life! compatible with ipad 2 wi-fi, ipad 2 wi-fi + 3g, ipad (3rd generation), ipad wi-fi + 4g, ipad (4th generation), ipad wi-fi + cellular (4th generation), ipad mini and ipad mini wi-fi + cellular. requires ios 5.0 or later. **not compatible with ipad mini or ipad 2 running ios 7** 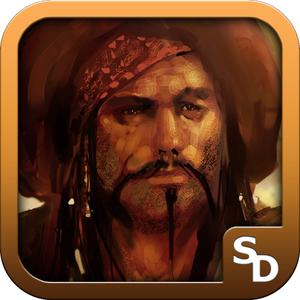 - Set sail for adventure and intrigue in pirates of the .. 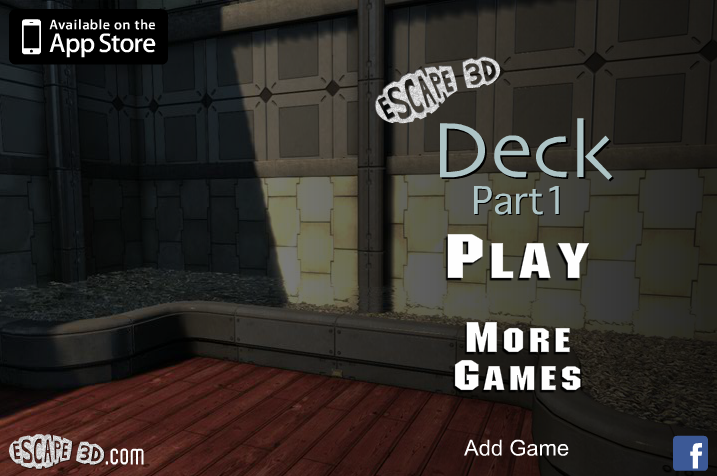 - While out on the deck of a swanky hotel, you accidentally ..

- Work your way through 58 levels with various goals. on the .. 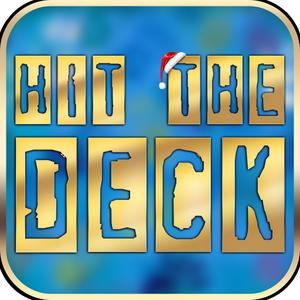 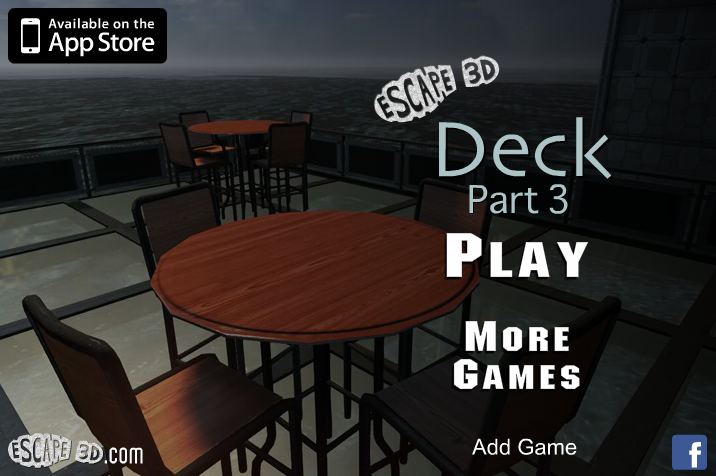 - On the deck is a novel concept flash game with beautiful .. 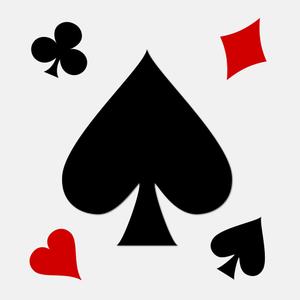 - Match the deck takes the much loved match 3+ game mechanics .. 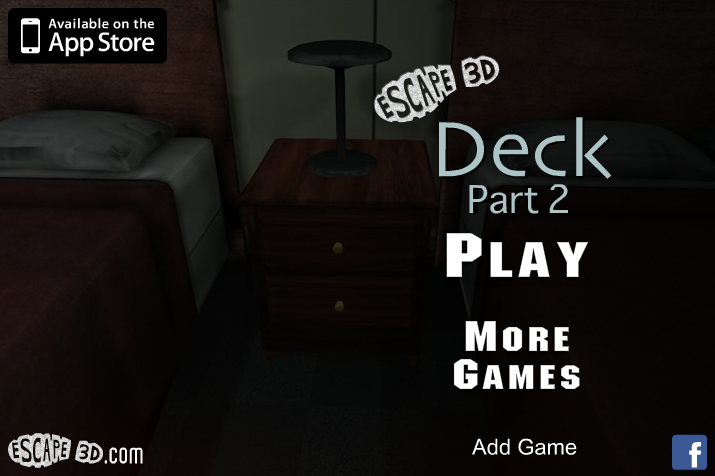 - So you think you got off the deck? think again! you just ..

- In hit the deck you have to go through 30 levels of physics ..

- Secure the deck of various ships in the skill game 'secure ..