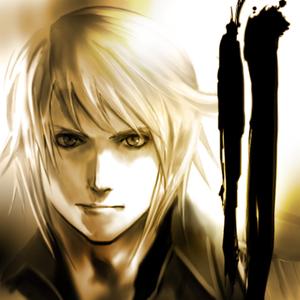 ●ios 8 compatibility the following bugs have been addressed: - tapping the chaos rings ii icon from the home screen does not load the game thank you for your patience and understanding, and we hope you continue to enjoy playing chaos rings ii . --- would you sacrifice the one you love to save the world? the newest addition to the globally acclaimed rpg series chaos rings has arrived! explore a captivating new adventure and brand-new game system in this latest installation! time is stagnant; the destroyer has forced the world to the brink of destruction. in this desolate era, darwin, the chosen one, discovers his fate; he must slaughter the sacrifices and offer their souls, all to salvage the world. five were chosen to be sacrificed. of the five is a girl, marie—a dear childhood friend. will he carry out his fate? the decision lies in your hands. this exhilarating adventure can be enjoyed by everyone, even those unfamiliar with chaos rings and chaos rings omega. don't hesitate to immerse yourself in this fantastical world! game features: a storyline molded by the player's choices hidden bosses and endings enhanced graphics using a new rendering engine a strategic new battle system an array of character voices and music future updates (free): mission 1: my fang is all about the magnum! (scheduled for april 2012) increased dungeon level cap increased player level cap special quests hidden bosses mission 2: give earthly desires the boot! (scheduled for may 2012) increased player level cap special quests hidden bosses 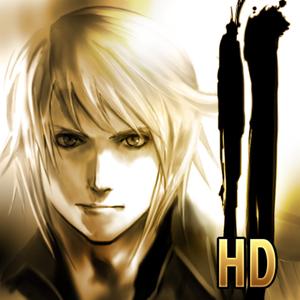 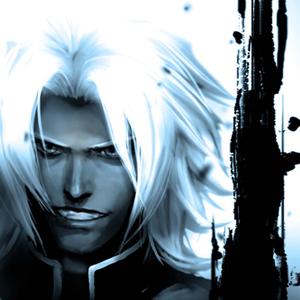 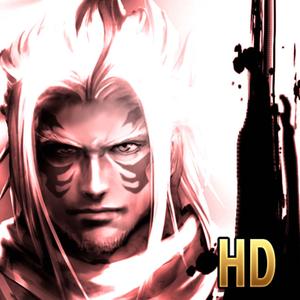 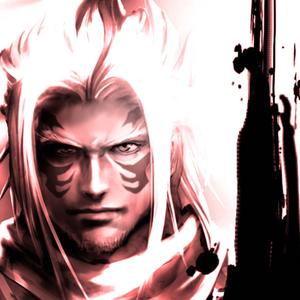 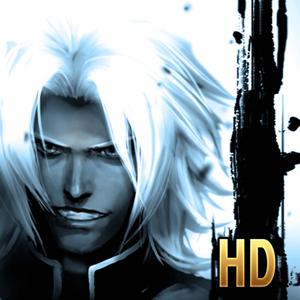 - Chaos eclipse ii is a puzzle game 2 play online at .. 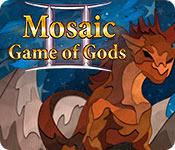 - The goddess of creation and the god of chaos managed to ..

- Summary: after being promoted by michael corleone to don of .. 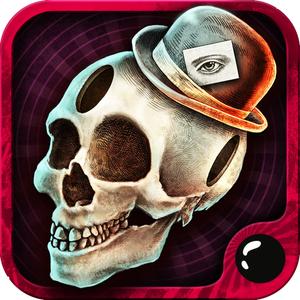