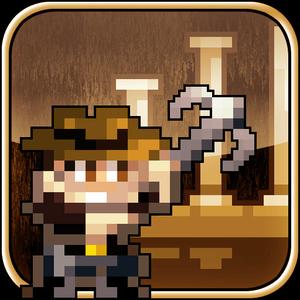 Retina screen support, flip screen option, bugfixes, and more! also, check out our new game, the action-rpg adventure: mage gauntlet! coming october 21st! get it early for exclusive in-game items, and the early buyer's discount! **************************** 5 out of 5 score on appvee.com! 4 out of 4 score on slidetoplay.com! featured in the best of 2009 for toucharcade.com! featured under "best swinging game" by apple! read to the bottom for update news. **************************** hook champ is a physics platformer about using a grappling hook to swing through haunted ruins at high speeds. designed for immense replay value, hook champ features a retro style and the most hat fashion customization of any game on the market. check out our youtube trailer, lite version link, and more at http://www.rocketcat-games.com/hook/ features: - easy to learn, with a seamless tutorial: swing, walk, and leap to victory! - local, global, and openfeint high score boards for every single level! beat developer scores for surprises! - total openfeint support: achievements! ghost race challenges! leaderboards, including most coins board! - character upgrades and collectibles: spend your loot on character upgrades and fancy hats! - pick up and play: after closing the app for any reason, resume your game exactly where you left off. - supports playing your own music! play music from your own library, or use ours. - varied levels: each level has its own special gameplay challenges. - unlocks: get new challenge levels, new characters, and more for progressing in the game! - fast load times: detailed "pixel graphics" technology allows the average load time to be about a second! **************************** update 5 submitted! new features: - new music! includes the long requested addition of level music! - 4 new hats, related to our upcoming game super quickhook. - performance tweaks! mostly related to sound performance. - the triumphant return of pro mode. - various other tweaks/bugfixes. follow us on twitter, @rocketcatgames don't miss the release day of our new game on thursday, june 17th, for an early buyer's discount and exclusive in-game items! **************************** 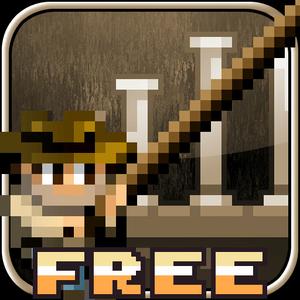 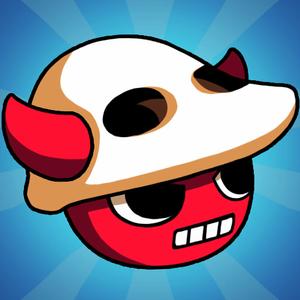 - Bunnies are jumping around and eggs are dyed and decorated .. 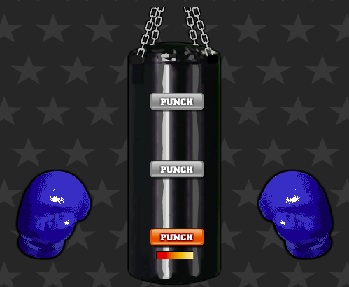 - Take to the ring and beat down your opponents to come out ..

- Boxingchamps has come to itunes and is now on the ipad and .. 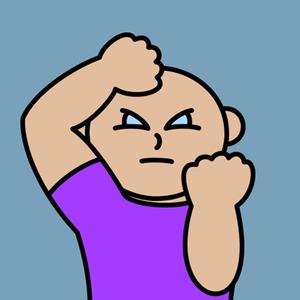 - New to algebra? still find that "x" a little intimidating? .. 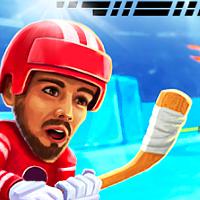 - Hockey champs is a fun ice hockey game perfect for the ..

- Throw axes and hit the targets in axe champ smash those ..