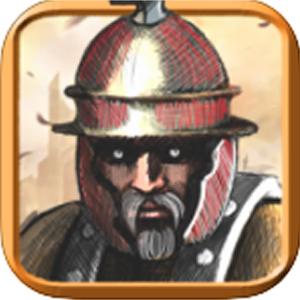 Play alexander now and join thousands of players!! alexander is one of the most popular multiplayer strategy games in the world. download the application now to taste the unique excitement and fun in alexander! as a alexander player, you will rule your own kingdom, recruit a mighty army, and fight with your allies for game world domination. one day, you may become the greatest kingdom ever! game features - top-class multiplayer strategy game and deeply social! - play online with thousands of other players! - build a powerful kingdom in a competitive environment! - develop your kingdom’s technology through scientific research! - produce resources and trade with other players! - gather great armies made of real historical warriors and siege weapons! - spy and plunder other players’ kingdoms! - conquer colonies and ancient cities to enlarge your kingdom! - capture ancient traderoads! - forge diplomatic alliances with other kingdoms! - invite your friends from email, facebook and other contact lists! - and much, much more! -"this is the best rts game i have ever played! i can't stand without looking to my kingdom." – user review links • become a alexander fan on facebook: facebook.com/alexander.rts.game empire, paradise, mmog, prepare, goodgame, lord, cove, ship, treasure, medieval, lords, island, siege, pirate, samurai, knights, gems, pocket, city, castle, four, mission, adventure, king, village, combat, ninjas, fight, gameloft, build, battle, studios 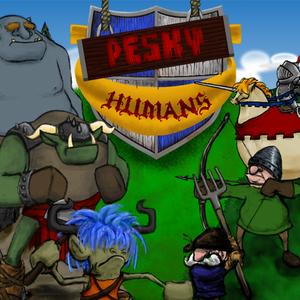 - Build your base, build your army, and destroy those pesky ..

- King of the hill is a fascinating new project. strategy ..

- Stoned is a strategy peg board game that is played between ..

- Stoned is a strategy peg board game that is played between ..

- Play ramses now and join thousands of players!! ramses is .. 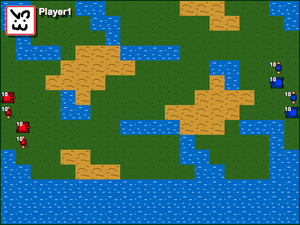 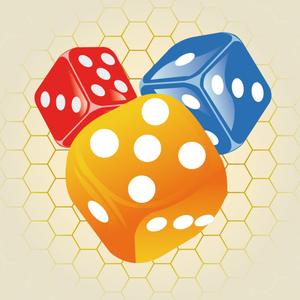 - Dice wars is a board strategy game which is played using .. 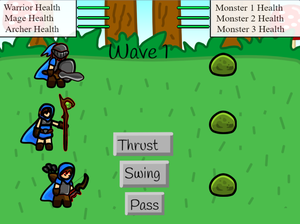 - This is a turn-based strategy game