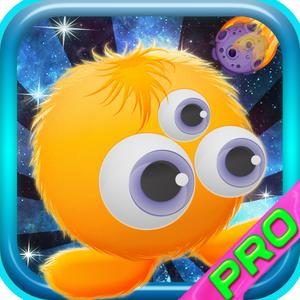 Astronauts are after you and your clan of martians and trying to capture you all to bring you back to lame planet earth to run countless experiements on you. these player hatin' spacemen better fall back because your alien crew can fire laser beams in any direction you chose. and they are deadly. float, float on, as these astronauts come after you. watch out for meteors coming from every direction, they'll blow you to pieces. and the occasional black hole is another thing to avoid, you don't want to get sucked into a parallel dimension. ---------------- here's how the game works: gameplay is simple and becomes more challenging as you avoid obstacles: - slide your finger around your alien character in the direction you want to fire your deadly laser - grab little ufos to unlock more aliens and avoid oncoming obstacles such as astronauts, meteors, asteroids, and black holes. - the longer you play, the faster the game moves. each time you play alien space adventure pro, it changes so you never play the same game twice - gamecenter leaderboards let you see how your score compared to other players by how long you're able to survive and collect mini ufos. - challenge your friends to beat your score! 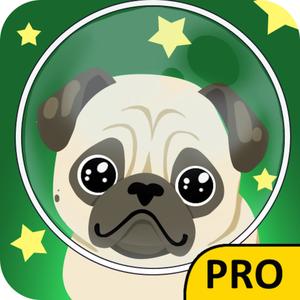 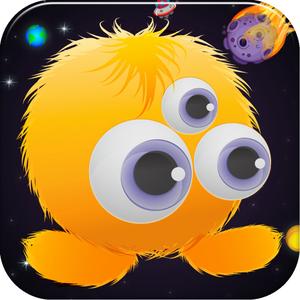 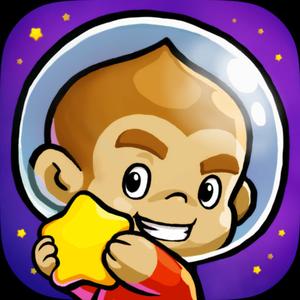 - Full version, without ads! how do you think, is there life ..

- No ads version. be the hero of the day and help the aliens .. 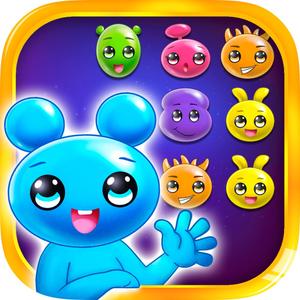 - Be the hero of the day and help the aliens find their .. 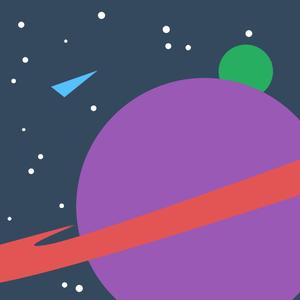 - Not everyone has the skills to be an astronaut. do .. 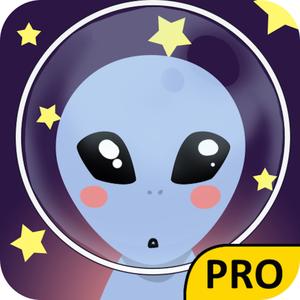 - Get your space fishin’ on! help the witty space alien .. 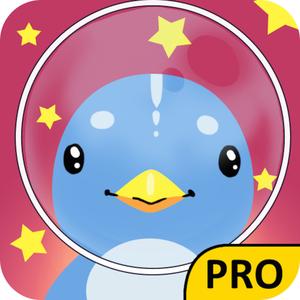 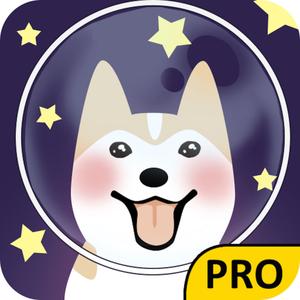