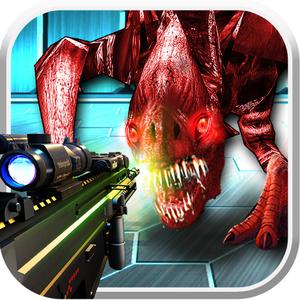 The most dynamic, intense galaxy shooting game! an epic space aliens coalition becomes the last hope of survival of the galaxy as the highly specialized space agent engage with extremely hostile space opponents, galaxy rulers, hordes of merciless creatures, special induced war soldiers and space machines. the death space invaders are planning an attack on the earth and is equipped with futuristic war machinery, evil space monster, slimy aliens army, space pods and evil grin. the brutal aliens wants to rule the galaxy and is all ready for destruction and death. in this epic galaxy space combat, you are the only hope and now you have been assigned this deadly mission to hunt down the lethal space aliens and destroy the legendary space stations and be the hero of the universe. the enemy is fast and furious. you need to be very careful and precise in this death battle. it is going to test your kill shot skills and war strategy. take you gunship weapons and face the universe enemies and blow the crap out of thousands of aliens! it's up to you to not only survive but to lead, fit and fight your way as you save this world. embark on the journey of the space warrior and become the greatest super human!! become a master of the galaxy!! aboard your spacecraft, you will have to get rid of a large number of enemies while dodging their attacks. will you be skilled enough to understand your enemy’s strategy and attack patterns? survive in the galaxy and trigger the new era, while is not too late. first person 3d space shooting game experience the unlimited thrill of encountering the aliens classic 3d action control realistic 3d graphics dynamic effects the most hardcore and intensive shooter 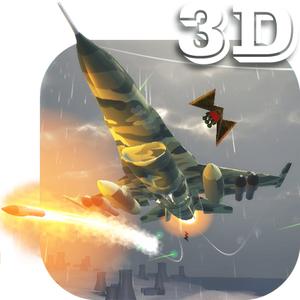 - This is just the beta version of my game space shooter 3d. .. 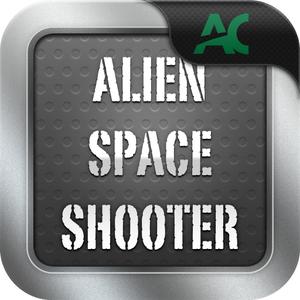 - 'alien space shooter' is an ios game, developed by philippe .. 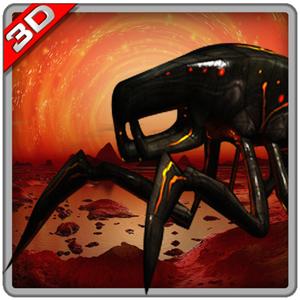 - You were on mission to mars in the galactic caves... your ..

- This new exciting space game is starting to hit the top! ..

- Kill the ufo and space rock. -eat weapons to get more ..

- New action game in our 3d series! lots of weapons to kill .. 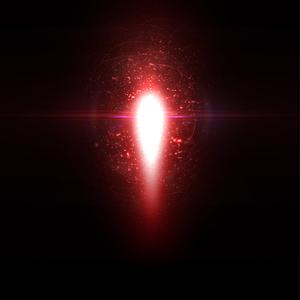 - A gaming experience you probably haven't experienced on ..