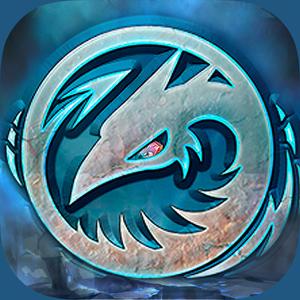 Lead your legion of dragons, monsters, and warriors into battle against formidable legends with dragon tactics, an epic 3d match puzzle and multiplayer game! become a legend, and build your league of dragons and warriors to raid dungeons and fight epic bosses! follow goddess athena’s guidance and start your journey for justice against hades’ evil invading legion. pick one of three chosen dragons to help you along the way as you battle against hades’ legion of enemy warriors and dragons! prepare for battle and raid mysterious dungeons for diamonds and monsters to add to your team. this mmorpg and pvp dragon mania lets you enlist the help of friends and other online players to raid dungeons! defeat hades in the ultimate battle for the realm with the help of ally legends in dragon tactics! glory is yours, good or evil, will you take it? dragon tactics features: ■ match 3 puzzle battle battle hades’ legion by matching 3 or more elemental dragon orbs on the board. match 3 or more of the same dragon orbs that matches your dragons’ skills to attack. if your team has built up enough energy, tap their icon and activate their ultimate skill attack! solve puzzle quests with all the tactics of an mmorpg. ■ build your league of gods and dragons your legion is the bane of hades’ existence! collect eggs that turn into warriors and have them evolve into dungeon-raider legends. choose from over 300 dragons, monsters, and gods to collect, train, and raid enemy dungeons. strategically decide who in your league will go into battle and raid dungeons with you. level up your creatures and equip and enhance special skills. each dungeon raid unlocks skills and levels up your legion. ■ different modes for dungeon raids play quests in different modes (olympus/hero/hades) that suit your legion’s goals. raid dungeons and collect influential drops to power up your team in single-player mode. play in pvp mode to challenge your team's skills against with other warriors. ■ form alliances online build alliances with other warriors around the world and earn ally points for every alliance. the more points you get, the more access you get for the ally and super ally machina to gather more monsters and skills. use your allies to aid you in battle during quests or challenge them in pvp. athena’s realm is being besieged by hades’ legions and she needs your help. raid dungeons and battle epic bosses to collect, enhance and evolve monsters and dragons through your raids and victories. add rare monsters and dragons as warriors to your legion in this epic mmorpg pvp online puzzle game! become a legion-leading legend and defeat hades in the ultimate battle for the realm in dragon tactics today! *all users are subject to terms of services and privacy policy upon dragon tactics download. see official website for more details.* **dragon tactics origin only works when you’re connected to a strong internet connection or data connection. keep in mind of data usage regarding your carrier's plan.** dragon tactics is available for free to download with in-game bonuses available to purchase on a voluntary basis. the app will run on the iphone 4 or later, ipod touch 5th generation or later and all ipads. dragon tactics requires ios 4.3 or later on all eligible devices. fans of dragon tactics can also chat to other fans and learn new strategies and tactics for victory at the forums at http://forum.dragontactics.com/ or www.facebook.com/dragontacticsgame for support or more information for this online mobile puzzle game, contact: support+dragontactics@pangeamobile.com

- Kids animal matching puzzle is a fun to play a winning .. 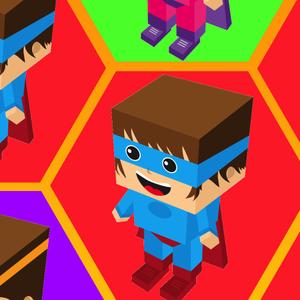 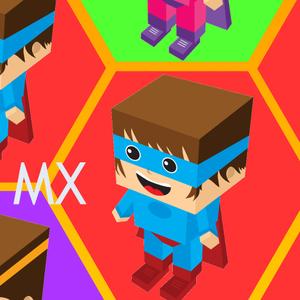 - When there is something wrong in the neighborhood, who are .. 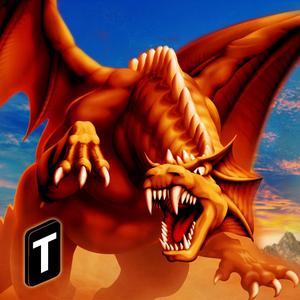 - It is time to fly the fire breathing legendary creature .. 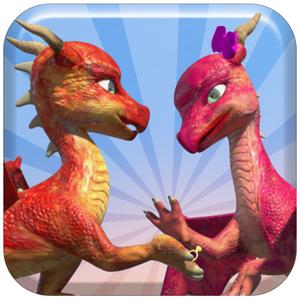 - Blast the emoji: match puzzle games free is a new .. 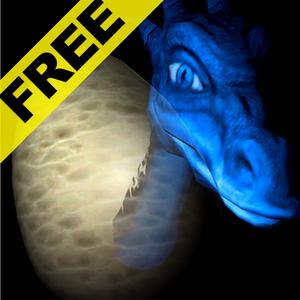 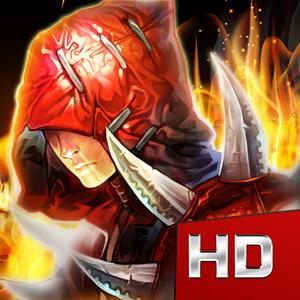 - Blade warrior, epic 3d action rpg! you are the legendary ..