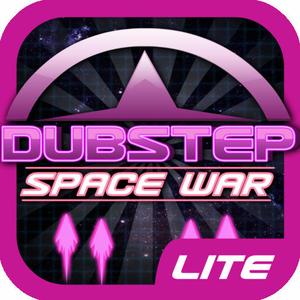 Dj catcha hanging out in space discovers some brostepping aliens who think they’re ready to take him on. but you’ve got some awesome fighters in your fleet so turn up the volume and head out to space. hmm...that’s a bit cheesy huh? ...man who writes this stuff anyway? anyway, this game’s a blast - you’ll love it!! features * - super fast exciting gameplay - ultra tight controls - shoot down your enemies with inter-galactic laser power - multiple spaceships to unlock - gamecenter integration - stunning theme music and sound effects - ever-changing gameplay – never the same game twice _______________ here's how the game works: * gameplay is simple and becomes more challenging as you avoid your enemies. * slide your thumb or a finger on your ship at the left of the screen to move forward, back, up and down to avoid the enemy alien ships and other space junk * tap the screen on the right to fire your laser weapons * collect intergalactic cash to unlock more ships and greater fire power. * the longer you play, the faster the game moves. each time you play dubstep space war, it changes so you never play the same game twice! * gamecenter leaderboards let you see how you score compared to other players using your survival time and your store of power cells * challenge your friends to beat your score! 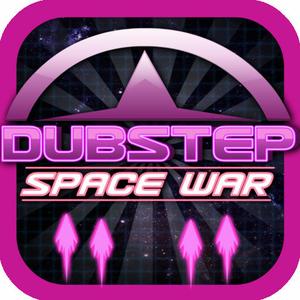 - Dj catcha hanging out in space discovers some brostepping .. 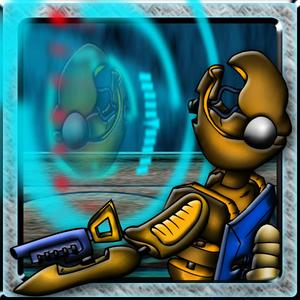 - Just space war this is the most amazing game ever, there ..

- The most spectacular space war game ever! shot enemy ..

- Welcome to the people who are crazy for shooting .. 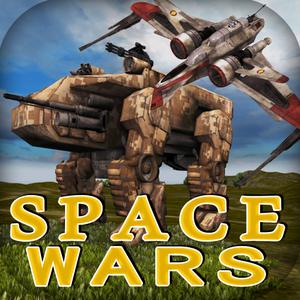 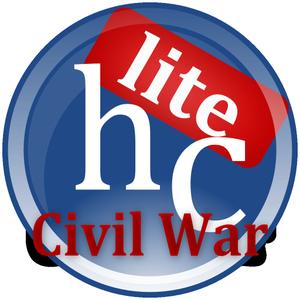 - Think you're a civil war expert? test your knowledge of .. 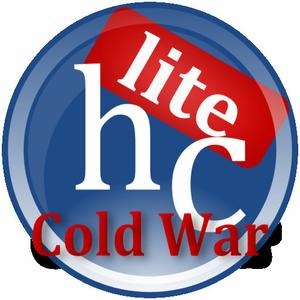 - Think you're an expert on the cold war? test your ..

- Spacewars : red spaceship is a game inspired by classic .. 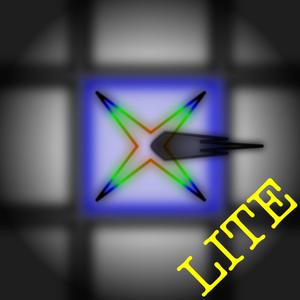