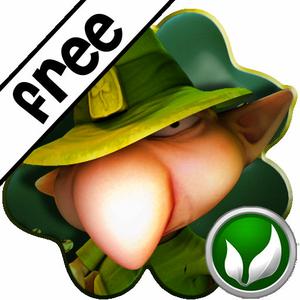 Did you know that leprechaun's live in dungeon's? it's true. leprechaun's, which do exist, live in dungeon's across the globe and are only released when someone actually finds their pot o' gold at the end of the rainbow. again, it's true. unfortunately, all of you suck at finding pots o' gold so most leprechaun's remain trapped in their dungeon. worst of all? their dungeon's aren't filled with jelly beans and big screen tv's. dungeon run free includes 7 levels of 3d awesomeness. dungeon run includes bear traps which also serve as leprechaun traps. dungeon run includes pots o' gold, ginormous rats that like to eat leprechaun's (leprechaun's are small, remember?), and both casual and hardcore game modes. tilt, swipe, steal and give the leprechaun's who have so graciously entertained you every st. patrick's day their freedom!!! dungeon run is openfeint enabled to provide extra awesome. like dungeon run? check out other titles from pressok entertainment including: finger physics, bumper stars, america's next top model, go fish multiplayer, gin rummy deluxe!!! 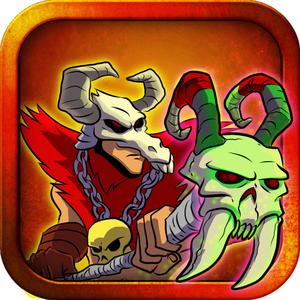 - Venture down to the pits of hell in this dark-themed iphone ..

- Free dungeon run games for everybody! - run through the .. 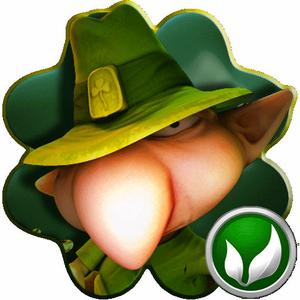 - Did you know that leprechaun's live in dungeon's? it's ..

- Dungeon run, run through the dungeon and avoid obstacles .. 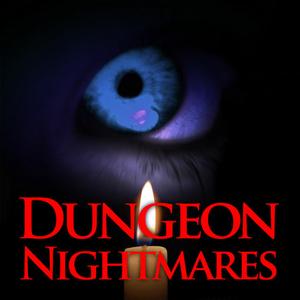 - The game kogama dungeon run belongs to the categories 3d, .. 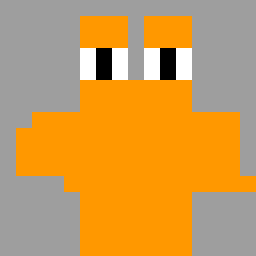 - Dungeons run is a puzzle game i made and part two is ..