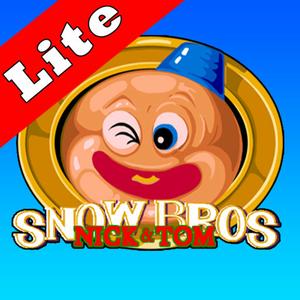 Follow : https://www.facebook.com/snowbros.isac resurrection of arcade’s masterpiece game!! !!!!!!!! greece, spain, mexico, argentina, chile ranked # 1 action game! !!!!!!!! south korea ranked # 3 overall game! * note: the ability to jump below and find the treasure box features snow bros. 2 is a feature. many thanks to the love and attention will try to create snow bros. 2. snow bros, the game that was sensationally popular in the 90s is back. with many loves from worldwide gamers, snow bros has become a remake and been launched. optimized into the smartphone environment, anyone can easily enjoy and play. you play out the game more than 50 stages by defeating about 20 kinds of monsters. also you can compete with other players in leaderboards and achievements through acquiring items, clearing stages, and raising the all-kill points. now! let’s create the snowballs, defeat the monsters, and save the princess! if you delay, the pumpkin ghost will appear and harass you. so be careful! game mode -one coin mode: the mode that has to be cleared by only one coin. you can feel the nostalgic thrilling like in the arcade. notice - support ios above 4.0 - the data used on different platform (normal cell phone, omnia, iphone) does not work with the game. - if usim/phone number/operator/person is changed, the game and data are impossible to activate. - error, bug related inquiries contact: info@isac.co.kr 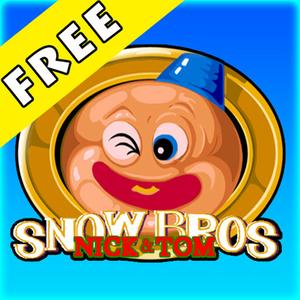 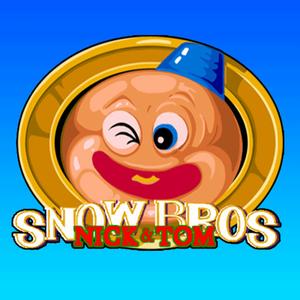 - One of the unforgettable game of 90s, snow bros is here .. 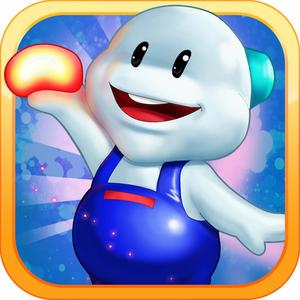 - The legend of the arcade game. a supplementary story of ..

- A flash version of the classic game snow bros. help the .. 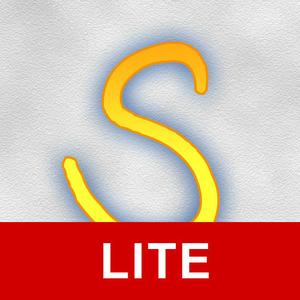 - Try before you buy! get the lite version of snowwriter for ..

- Help the gun bros get rid of all the aliens and protect our .. 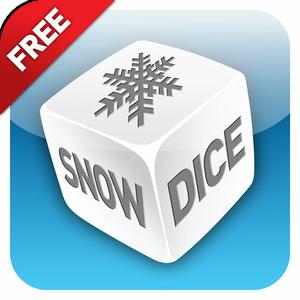 - The must have app for every snowboarder this winter! as ..

- The player must throw snow at each enemy until it is ..