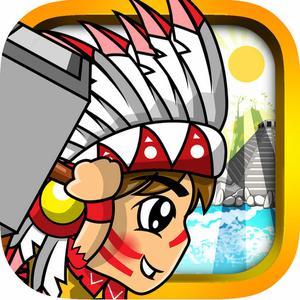 Amazon raiders: monster revenge is a highly addictive kids combat strategy adventure that allows the player to challenge their friends on facebook and twitter. ***** - "i'm loving the wars between the little cute kids and the monsters! this is now my favorite game!" **** - "amazon raiders: monster revenge is fresh, unpredictable and extremely addicting” **** - "wonderful graphics, awesome looking characters, and a great competitive community". lead your small army of friends as they venture away from home, dress up, wander into the amazon and attempt to reach a mystical temple while batling viscous monsters, orscs, and demonic like characters! use mystical powerful weapons for your hero's to battle the opposition! defeat the evil temple monsters! fight against other players time by collecting enough coins and living forever! please note that amazon raiders: monster revenge is free to play. amazon raiders: monster revenge is a fun combat adventure strategy game! defend your homefront against hordes of enemy monsters, creatures, evil orcs, and demonic figures! explore a mystical world as you battle through lush forests, mystical amazons, and ancient temples. beat other players from facebook and twitter around the world to compete for the best time. or join forces with other friends and take over the world! drop your homework, put your costumes on, use your mystical powers, and stop the monster offensive with your friends and save the amazon during play time. features * epic real-time strategy combat adventure! * save the world, save the amazon, and save the precious animals all on your play time. * recruit and unlock your friends to wage war against the monsters! * clash and battle with other players or friends on facebook and twitter by posting your time * rid the world of evil as you travel across a vast amazon * share your progress, time, and score with your friends! * get enough coins and compete for valuable rewards to unlock other characters! note: if you have any issues, would like to report any bugs, or would like to provide feedback, do not hesitate to write a review or contact me! please checkout our facebook page at www.facebook.com/rmadaapps 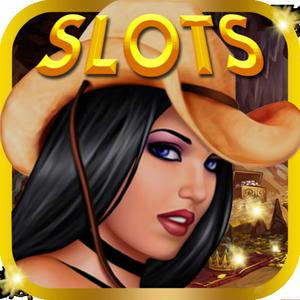 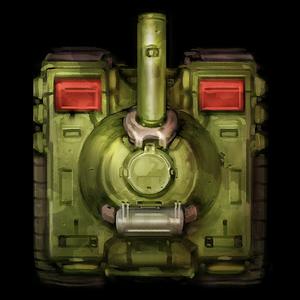 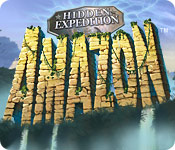 - Sarah is a heroine named jewel of the amazon for her .. 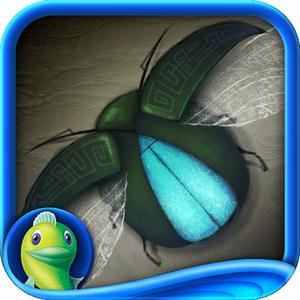 - #1 ipad adventure game in the us! "with phenomenal hint ..

- Raider episode 1 was developed by fig hunter and sponsored ..

- The coolest free amazon quest games for everybody! online ..

- Drift raiders is a racing games game 2 play online at .. 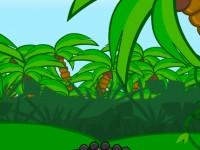 - You are stuck in the toon world amazon jungle! look around ..