Space craft in voxel invader is a retro 80 shooter game with voxel craft perfection. a space station mining station has found a tons of mine voxel, crafted with perfection to built your space ship. with space craft you fight a tons of aliens that invade your mining station, ready to steal the mine voxel. so prepare for the great battle! face big waves of monsters and bosses.that invade. stand your ground against the alien horde in a pure arcade space shooter. a game inspired by old school arcade space shooters with invaders made of voxels. control is ultra simple, just move the spaceship in space with left and right button, and auto-fire on the invaders. make your way through aliens fields and enjoy the 3d space mode. 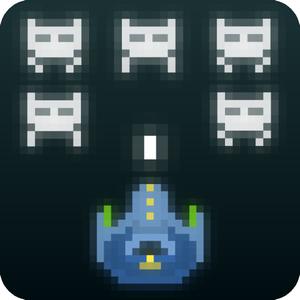 - Voxel invaders is a space shooter powered by true retro .. 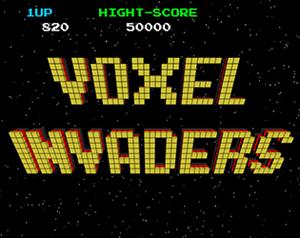 - This girl is an astronaut and what a wonderful job that is! ..

- Space craft has arrived!! this classic game is now .. 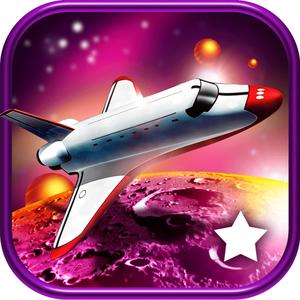 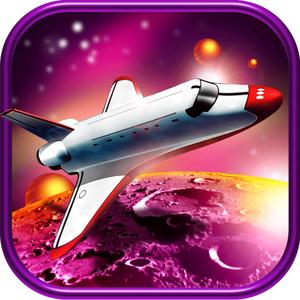 - Hey everyone. play this new amazing game and join to this ..

- Space craft pro come fly with us, take to the spaces to ..

- Space craft come fly with us, take to the spaces to race ..