Best stress buster game of 2015!!! ever thought of smacking your stupid angry boss? now you can shoot the bad boss in this best stress reliever game. shoot the angry boss 2 is the highly anticipated sequel to the original title. the game is very interesting and entertaining .the controls are simple with new colorful art, weapons, levels, sound effects, and enhanced game play. this is not just a good game; it’s a pretty awesome one! every morning coming up to office and confronting the crazy old clumsy boss is itself a very stress full situation. you dream to beat your boss and teach that stupid brainless boss a lesson. now you can live your dream in this game. pent up the frustration and anger by shooting your boss! the stupid arrogant boss is the same and is making your life hell. but you are not the same sweet office guy anymore; who simply takes orders and keep trying to make your cranking yelling boss happy. you can now have the power to control things at the office and have the sweet revenge from the evil boss. stand up and take charge to cater your mean and stupid boss. give your angry, yelling boss what he deserves a shot; right in the face. smash the boss face, whack the boss and release your bad mood, stress, frustration and anger. the ugly boss----beaten to death!!! what a priceless feeling. shoot your boss now. be stress-free in walking back to your office...download this stress buster game now!!! thrilled shooting mission! powerful guns- pistol, shot gun! enjoy trajectory shooting style! test your shooting skills! aspire to become a first class contract boss shooter! kill and kill more bosses to earn the prestigious achievements! 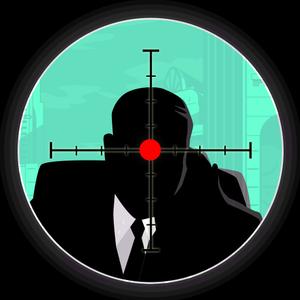 - Are you bored with old brick breaker games? are you looking .. 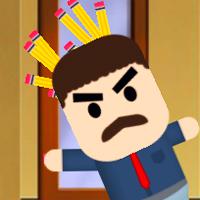 - Angry boss is a fun addicting clicker game about one of .. 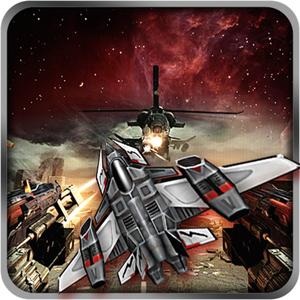 - Ready, aim, cut the link! relieve your frustrations by ..

- Ready, aim, cut the link! relieve your frustrations by ..

- Here’s your chance to get even with the boss! ultra ..

- Here’s your chance to get even with the boss! there has .. 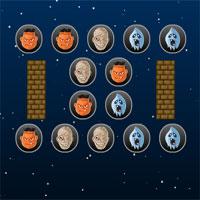