Space station defender 3d is an endless castle defense game set in space. intergalactic council has assigned you a task to defend an important space station against endless space pirate attacks. you will command 4 space officers. battle officer is in charge of rocket turret and scanner. tactical officer manages shields and shield recharge, and also she has tactical features like pumping energy cells into the space station's battery. plasma core engineer works with plasma turret, improving its damage, aim and energy consumption. laser weapons engineer is in charge of laser turret, which may be weak in the beginning, but once the engineer learns her skills, it will become on a par with other space station's weapons. space pirates may be weak in the beginning, but with time they will strike you with all their might. their space fleet is large and they possess 4 types of frigates, 5 types of destroyers and 2 types of battleships. pirates have missiles, torpedoes, lasers, plasma beams, invisible destroyers, and support and repair ships ready to destroy your space station. if you enjoy castle defense games or if you dream about massive space battles, then you should definitely try space station defender 3d. if you ever enjoyed r-type, galaxy invaders, or any other space shooters and shmups, then give this free space castle defense game a try. 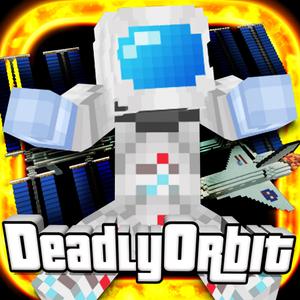 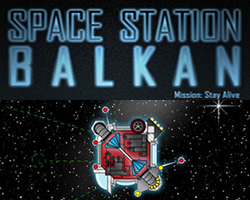 - This is your space station balkan. you goal is to gather ..

- From the team of the award-winning sentinel td series! a ..

- Assemble and launch your own rockets and develop a space ..

- You have probably played many other strategic shooting ..

- As the space station controller it's your job to direct ..

- You woke up all alone in an abandoned space station. look .. 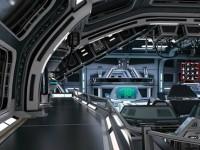 - You are trapped in some alien space station. try to open ..