100% free: no ads, no dlc! bro dudes is a 2d platform shooter where you become a valiant bro, on a quest to rescue the fair princess, err president's dinner from the clutches of an evil dragon... um ninjas. you control the actions of a daring bro, finding his way through the dangerous areas which has been populated with treacherous monsters and obstacles. in the mysterious areas, around the beach, your odyssey continues against the awesome forces that oppose your efforts to reach the drag... ninja's hideout. lead on bro, your quest awaits! one of the biggest challenges with 2d platformers on mobile devices are the touch controls. during testing, the controls were the number one topic we received feedback on. it seemed like every time we adjusted the controls, some people would like the change, while others would prefer the controls without the new adjustment. it was becoming clear that touch controls make very poor dpad substitutes so we spent a lot of time developing a new approach for controls using the touch screen. using our new approach, the player is finally empowered to customize their controls specifically to their personal preferences with great detail. see our faqs below for more details. faqs: > does this game have zombies? yes. > that's cool but zombies are boring... you guys should make them pirate zombies! not a question, but done! > can they be vampires too? vamperic pirate zombies... ok you got it! > why do the vamperic pirate zombies sometimes walk in mid air without falling? they give zero fracks about gravity. > why is this game so hard? retro games from this generation are generally considered more difficult than today's "everybody wins!" games. > why is this game so easy? because you're the beeessssst arrrround! > you guys worked really hard and i really love the game, how can i help? very cool, we're glad you enjoyed it! we have a tip jar through paypal on our website: indiegamesstudio.com. > the game is kind of short, what gives? the game is design to be beaten very quickly; hopefully fast enough before it's your turn in the line you're standing in. >how does this new control concept work? our new approach consists of two parts: 1) the type of control - there are three types of controls: 8-way dpad, analog stick, and moving analog stick. the moving analog stick is the same as the analog stick except that the center is set wherever you touch the screen. this means that if your thumb leaves the screen and comes back down at a different location, then the "moving analog stick" will relocate it's center to the new location. 2) fine tuning the control - although this will affect all three controls, the dpad is the most affected. since there are various sized fingers and preferences on how the dpad should "feel", we provide a slider bar to enable the player to custom design the "feel" of the controls specifically for them. what does that mean? if you're shooting to the right, (i.e., pressing fire while touching dpad-right, but suddenly you want to shoot diagonally up and to the right) how far should you have to move your finger from dpad-right to dpad-diagonal up and right? some people prefer to move their finger a very small amount while others want to move a slightly longer distance. so lets say you have big thumbs, you might not have as much control when the distance is too short, so you end up toggling between shooting right and diagonally up and right. or maybe if you have smaller thumbs, the distance may be too long and you may not shoot diagonally up and right when you want to. the slider bar adjusts the distance between directions, such as right and diagonally up and right, as well as change the size of the image of the control. the larger the image, the greater the distance your finger travels to go from right to diagonal up and right. conversely, the smaller the image, the less distance your finger travels to go from right to diagonal up and right. 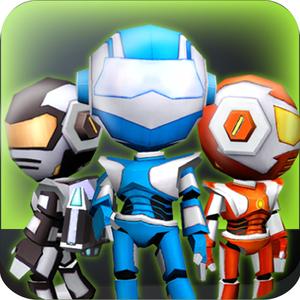 - Surfer dude boy is a challenging game where you move your ..

- Fall bros is a free to play io game based on the popular ..

- Gold miner bros is a other games game 2 play online at ..

- Bro squad 2 is a free fighting games game online at ..

- Crazy steam bros is a retro-style horizontal shooter with a ..

- What the heck is this? this game is a lovingly crafted .. 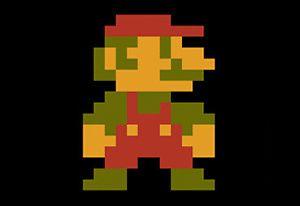 - Enjoy this wonderful version of the nintendo classic! jump, .. 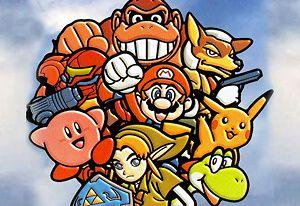