*** “spider-man is both one of the best action games on the app store right now as well as the best superhero game you can get for the iphone. (…) there is no reason not to swing over to the app store now and download this phenomenal game.” – ign 9/10 editors' choice *** “spider-man: total mayhem is fantastic fun, offering the speed and variety of a top notch action game with the vibrant colour and characters of a great comic book” – pocketgamer 9/10 gold award *** “this is a deep game with an incredibly fluid and fun fighting mechanic, that offers something new and different around every corner. it has plenty for everyone, whether you’re a fan of the web-slinger, or beat ‘em ups, or gaming in general.” - slidetoplay 4/4 must have your friendly neighborhood spider-man battles to save his beloved city! spider-man will need to use all of his great powers to save new york from the worst breakout of super villains the city has ever seen. fight against time to stop the madness and mayhem created by the super villains who want to take over the city and disperse a poisonous virus! spider-man: total mayhem captures all the action, humor and fun of the ultimate series in state-of-the-art gameplay and animations. are you up for the challenge? #1 game on the app store in the usa, italy, hong kong, argentina, mexico #2 in france, spain, canada, russia #3 in the u.k., netherlands, belgium (top-grossing apps ranking) with great power comes great responsibility - enjoy ultra-dynamic gameplay with more than 20 fighting combos that take advantage of spider-man’s extraordinary agility and super powers. - master the mayhem by using spidey’s agility to master tricky platforming and quick time events. - find yourself in a pinch? activate spidey’s special attack, the ultimate web combo to blast danger away! - use your spider-sense to avoid danger and get in the best position to counter-attack! the comic universe of ultimate spider-man - play in a storyline inspired by the ultimate spider-man comics: roxxon scientists planted inside the triskelion facility covertly attempt to combine venom with oz serum to improve it. the resultant blast destroys a portion of the triskelion, allowing some of spider-man’s greatest foes to escape. released in the explosion, the oz-venom synthesis has also begun to infect citizens throughout the city! - face off against six of spider-man’s toughest enemies gathered in one game for unprecedented mayhem: sandman, rhino, electro, venom, dr. octopus, and green goblin! - a sleek graphic style with bold colors and impressive animations – including slow motion – brings the ultimate spider-man universe to life, right in your hands! - in the heat of all the action, capture your greatest combat moves for your friends with our photography mini-game. and search for collectibles to unlock comic art from the ultimate universe. new york in peril - visit 12 levels in unique new york city locations as depicted in the comic book series. battle from the rooftops to the subway and back again! - explore the city like spider-man! cling to the walls and climb them and then jump, web sling or slide from rooftop to rooftop in memorable aerial sequences. - unlock the black suit, and revisit all levels using your new capacities powered by the mysterious symbiote substance. _____________________________________________ visit our official site at http://www.gameloft.com follow us on twitter at http://glft.co/gameloftontwitter or like us on facebook at http://facebook.com/gameloft to get more info about all our upcoming titles. check out our videos and game trailers on http://www.youtube.com/gameloft discover our blog at http://glft.co/gameloft_official_blog for the inside scoop on everything gameloft. privacy policy : http://www.gameloft.com/privacy-notice/ terms of use : http://www.gameloft.com/conditions/ end user license agreement : http://www.gameloft.com/eula/ 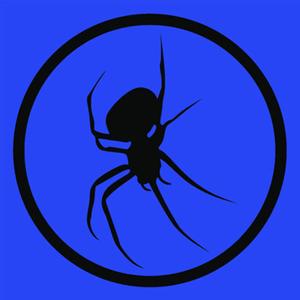 - You have to find the hidden stars in different images of .. 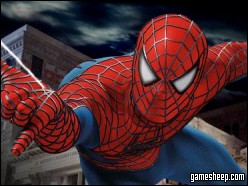 - Mary jane has been captured by venom! help spider-man reach .. 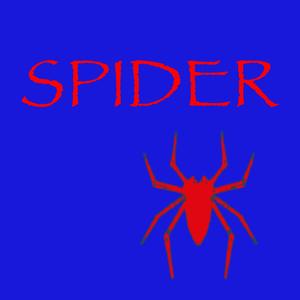 - Escape game for spider-man is an escape game about .. 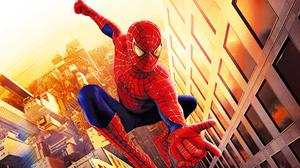