The first unofficial football simulator for euro 2012! after the success with striker soccer we launch the first football game with 3d simulator for european cup 2012. pick your favorite european national team from among the 16 strong nations competing for the ultimate european soccer glory, the euro cup 2012 and play to be crowned the champion! prove you are the best commanding your players on the pitch! these are the main features you can find in striker soccer eurocup: - 2 game modes: friendly match or eurocup - you can choose between the 16 national teams participating in euro 2012. - format and schedules similar to euro cup 2012: the group stage, the quarter-finals, the semi-finals and the final. - you can set the best tactic for each game. you have 7 formations available. - the game offers three levels of difficulty. - full control of your players: shooting, passing and tackling in an easy manner. - control the effect and lower or raise the height of the ball using accelerometer. - soccer simulator in full 3d environment. - striker soccer euro cup has been developed with unity3d, the most optimized game engine for mobile device. 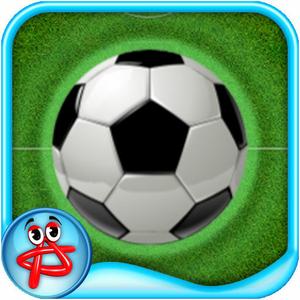 - Get a prediction for every match of the european football .. 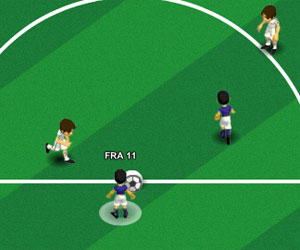 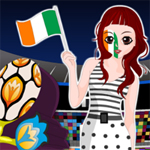