★★★ limited period for celebrating the launch : 0.99. ★★★ keep your eyes on the bomb! in this exciting war game, destroy the evil robot by throwing bombs but watch out - ‐- ‐ if you drop the bomb, it will explode! in deliver da bomb, an evil robot has attacked your city and it's up to you to defend it. you have a tank, troops, and not much time to save the day. bounce the bombs off your soldiers quickly but carefully. every time you hit the robot with your bomb, you get closer to defeating it. but drop a bomb and it will explode. lose too many troops and the robot wins. the battle is on! can you defeat the robot? in deliver da bomb, you'll need fast reflexes and quick thinking to deliver all the bombs and destroy the robot. there can be 2... 3... or more bombs flying through the air so you have to act fast. there are 50 fun levels to challenge you. plus, choose from 2 explosive game modes: trio delivery, where you have to bounce the bomb 3 times, or the tricky quad delivery, with 4 bounces. don't take your eyes off the screen if you want to win! fun game with explosive action features of deliver da bomb include: • fast- ‐paced excitement: keep bouncing the bomb until it explodes on the robot, but don't drop it! • 50 challenging levels: there is always a new battle with many levels to choose from • two fun game modes: try trio delivery (easier) or quad delivery (harder) for two explosive ways to play • easy to learn and hours of fun: pick up the game and start having fun now • game center enabled: because it's always more fun with friends do you have what it takes to throw the bombs and destroy the robot? try deliver da bomb now and find out! 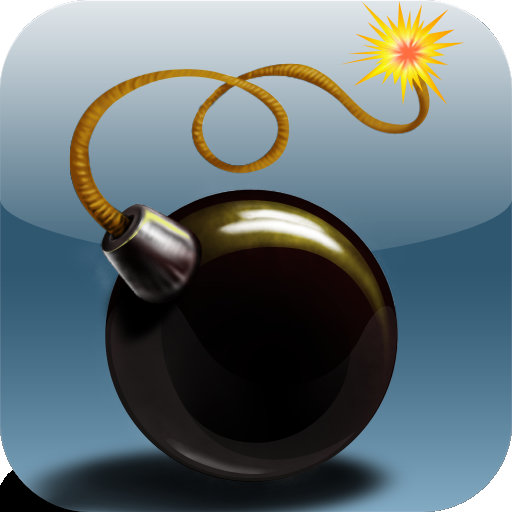 - The coolest free defuse da bomb games for everybody! online ..

- In da bomb, you are a young soldier and your goal is the ..

- In da bomb, you are a young soldier and your goal is the ..

- Hey player, are you ready to play da bomb pong? this is ..