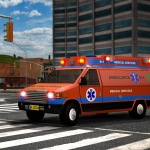 - The city needs you, because you are driving an emergency ..

- Helicopter parking and racing simulator is a racing games .. 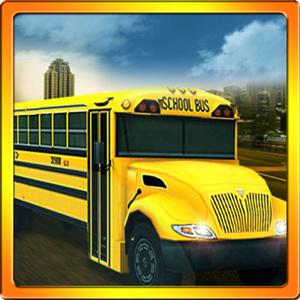 - Play the unique 3d bus driving and parking simulator and .. 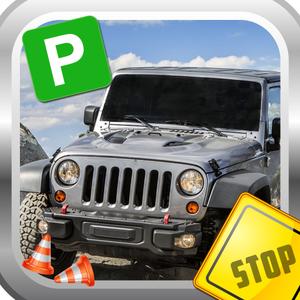 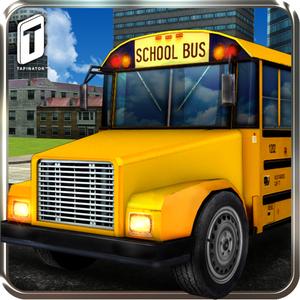 - Hear the horn? it’s time to drive the school buses around .. 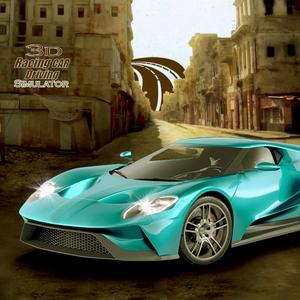 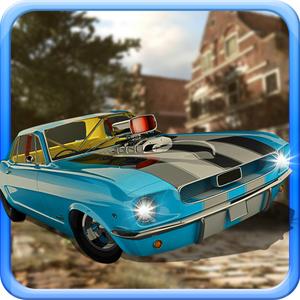 - Two years ago jack my friend said to me to go with him to ..