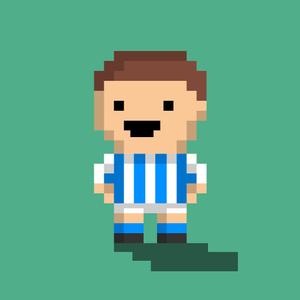 - Send your tiny jumper into the atmosphere and beyond by .. 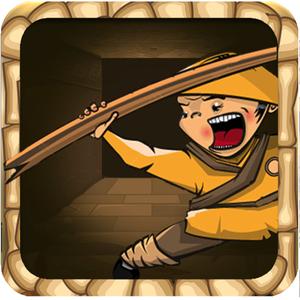 - Help the tiny guardian protect the land. smash the monsters ..

- As a parent, we naturally want the very best for our child. .. 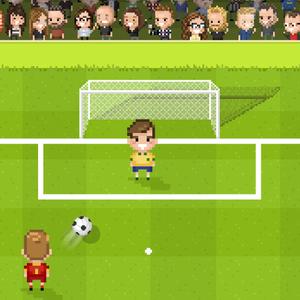 - Join in the fun with our simple yet additive retro style .. 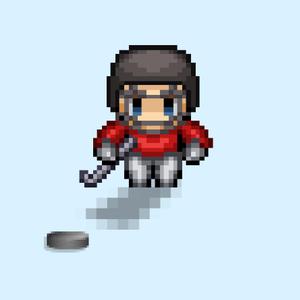 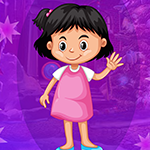 - There was a few houses in a giant town surrounded by .. 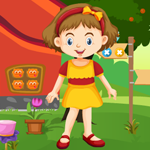