Lover of kung fu games? karate training? then enter the exciting blend of ninja fighting games mixed with street fighting theme. discover different locations and use diverse fighting styles including taekwondo, muay thai, kung fu, boxing and other and enjoy being a real japanese robot! lead your clan to the victory and bring death to all your enemies! enter into the adventurous game play of robot vs human karate fighting. features: robot vs us army soldier fighting robot vs japanese martial arts fighting robot vs ninja fighting series of an ultimate action fighting game in japanese style various fighting styles to try then in the first game - taekwondo, muay thai, kung fu, boxing and other powerful enemies to fight against which use different fighting techniques and martial arts styles upgrade your japanese robot’s skills - power, speed and accuracy and try new strikes to overcome rivals in karate games 3d style story mode and survival mode – beat and kill your enemies to win the war of clans or just survive on the ring as long as you can within the theme of fighting games 3d enter the world of japanese martial arts where you will be witnessing robot kung fu karate games fighting! face and beat new opponents and prove your mastery over a karate tiger! welcome to the sequel of famous action fighting game about karate! survive on the ring leaving your opponent no chance to stay alive! participate another karate fighting tournament, beat all your opponents and become the champion and enjoy the best of kung fu karate games. 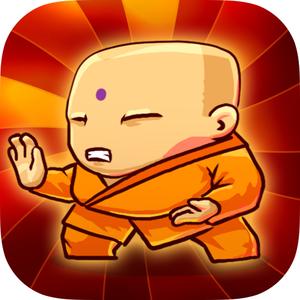 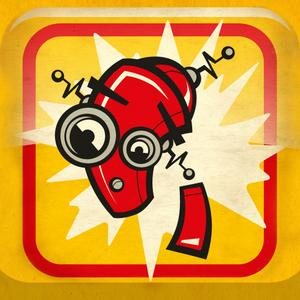 - He’s the unicycle champion of the 3rd northern district, .. 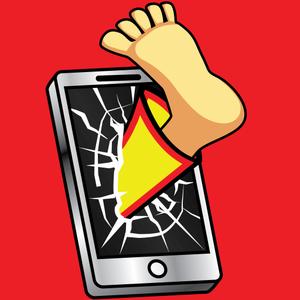 - Want to find out who the true kung fu master is? challenge .. 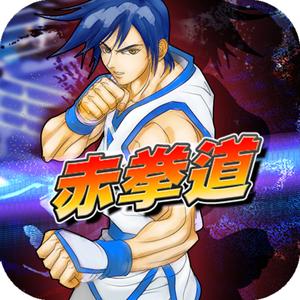 - Kung fu do fighting, is the action game of .. 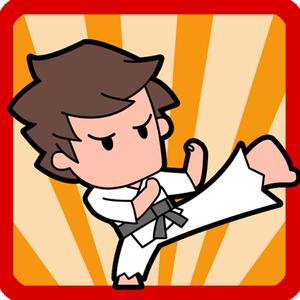 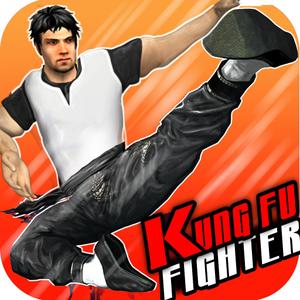 - You have to fight your way through these martial artists to ..

- Fight till the end against your opponents on a one on one .. 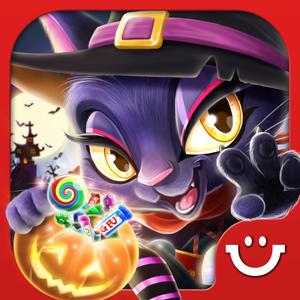 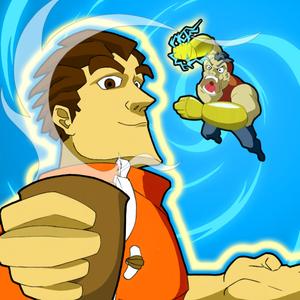 - Tea kung fu is the art of fighting by drawing power from ..