Are you crazy fans of baby game ? and like chibi art ? this is game for you: baby raft gun - battle wars time for another round of the funny turn-based shooting game. in raft and baby wars you have to battle your way through the waterpark area to retrieve your beloved treasure. select the weapon you want and shoot tennis balls to blast all disturbing opponents into the water. use upgrades to prepare your raft and ammo for the final fight. much fun. from now on, the three year old simon has a completely new life; after digging up gold, he and his brother are looking for a real adventure. game raft and baby wars will put your knowledge of ballistics to test. you should defeat all the enemies and gangsters equipped with automatic systems you come across. as you process, improve your raft for better performance and do not forget to buy helmets and shield for personal safety. in the game you will meet grenades, specially developed rockets and even charging equipment but don’t hesitate and answer all challenges as victory is near. baby raft gun - battle wars is rafting game funny and eccentric turn-based online shooting game for kids where baby raft have to defend your patch, create some mischief, and fend off opponents trying to stop you by firing missiles from a bazooka-shaped toy cannon. simon and paul, our cute cartoon siblings – a toddler and baby, have returned from a well-earned carribean vacation to find that a water park has been built over their hidden treasure. in order to retrieve their precious loot, they have to go on the offensive, and force the water park out of business by bombarding the customers, security team, and even the water park’s shrimp mascot in a series of wacky missile-shooting battles. if you like it. pls rate it 5 star

- A sideview combat flash game between the brave ..

- One of those wormy games - you must defeat the ..

- One of those wormy games - you must defeat the ..

- Raft wars, defeat your opponents with the least ..

- Your objective in this funny flash game is to ..

- The coolest free raft wars games for everybody! .. 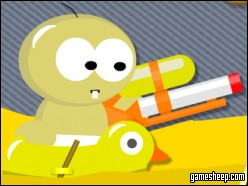 - Team up with your brother to rule the beach! ..

- Raft wars 2 is the sequel to raft wars physics game, which ..

- Help simon defend his treasure from pirates in this raft ..

- Try to sink your enemy's ship before he destroys your raft. .. 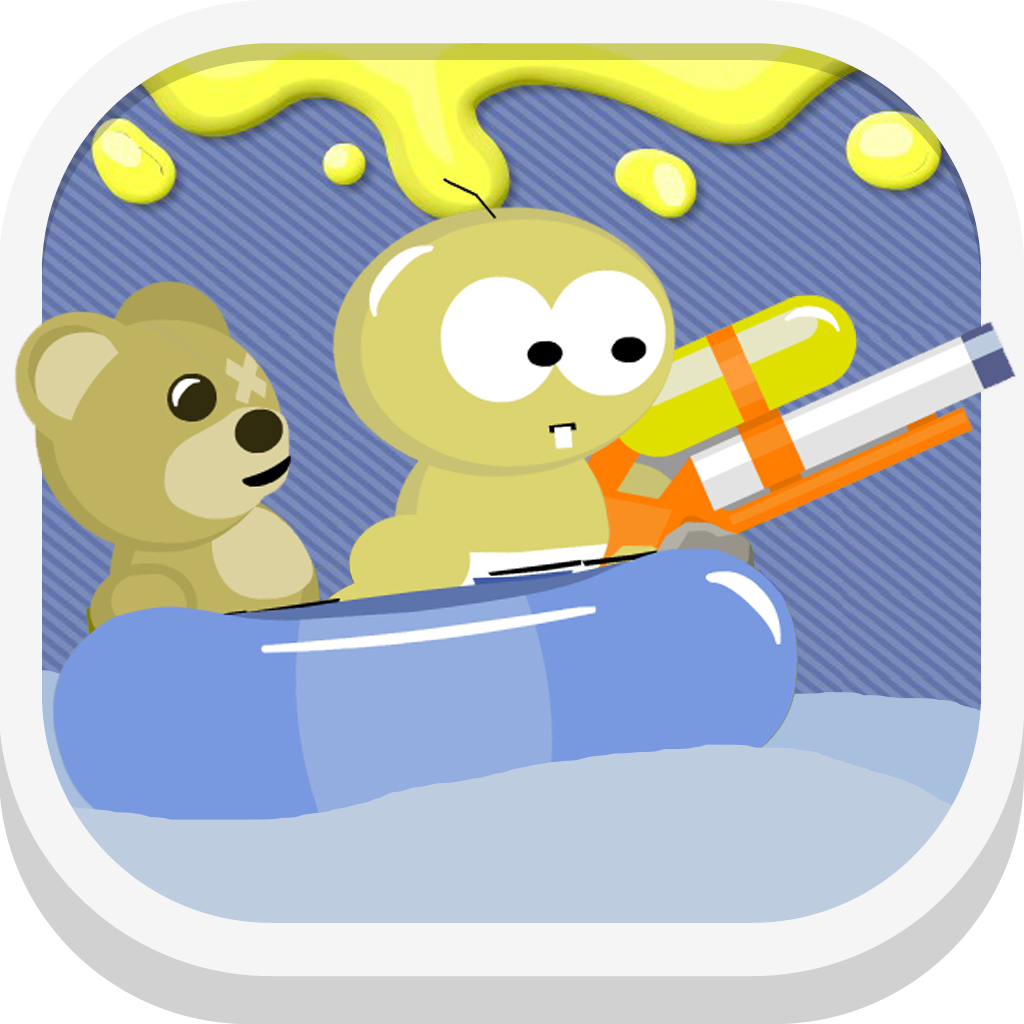 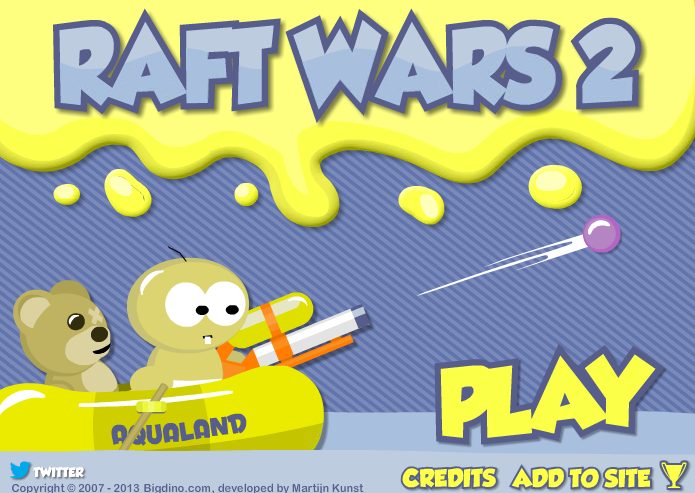 - Aim your cannon and shoot down rafts! how long can you stay ..

- Simon is back for another exciting adventure in raft wars ..

- On previous chapter of raft wars, little brother simon had .. 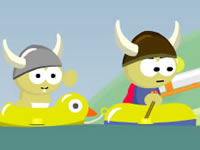 - The coolest free raft wars 2 games for everybody! online ..