Get on the assassin mission with a vision to shoot and kill mafia leaders, corrupt politicians, drug dealers, evil underworld local gangs, suicide bombers and terrorist vip officers. as a us commando sniper shooter – contract killer you have been given a contract to kill your targets that are causing threat to your country & its people. these criminal activities have transformed once peaceful town into a city of crime. shooting bullets, stealing, robbery, kidnapping and assassination is common everywhere. save kidnapped citizens from the kidnappers by killing the enemies as a us army commando sniper agent. shoot to kill in this action packed sniper shooter game! enjoy ultimate us commando sniper shooter – contract killer games. become a secret spy on a secret mission to play sniper games with a blend of agent games in order to assassinate the traitors & terrorists. a secret government agency has hired you for a high level secret mission that involves sniper shooting and assassination of terrorist group. stay in a silent stealth mode to hide yourself from the enemies. shoot them to eliminate crime from the society

- Ancient village is under attack. you as sniper assassin ..

- The main objective of this game that is a commando action .. 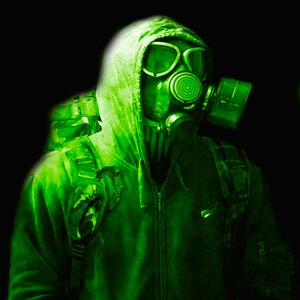 - Welcome to the best highway sniper shooting game. you are .. 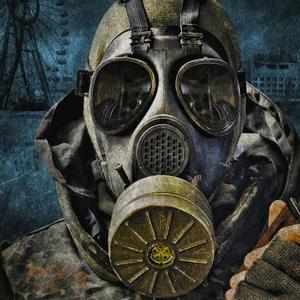 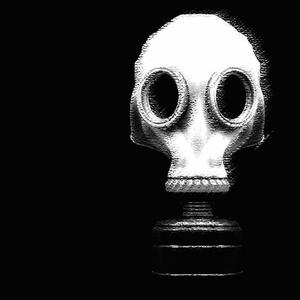