- Buckle up your seat belts for the nerve wrecking demolition ..

- Get ready for an impossible derby motorbike battle .. 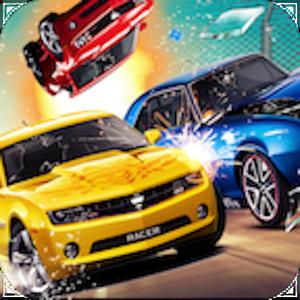 - The most thrilling derby racing game is here now with a ..

- Buckle up for extreme mayhem and adrenaline-filled racing ..

- The best well of death simulator game is here now with a ..