Head into a square world of blocky tower defense! build your own defenses against waves of monsters coming from the mine! craft your strategy to protect your base against the endless monster onslaught. have fun with the exploration of multiple types of towers used for castle defense against creeps. become the king of tower defense and protect your kingdom in a fight with a rush of monsters! featuring: - action-packed defense against an alien invasion - crafting and building of multiple towers - best tower defense games, no wifi required - exploration of enemy waves ranging from lite to hard - survival against the odds - creative mode for maze building wait no longer, because there is glory to be won in battle! this best new tower defense game of 2017, fully playable without wifi (offline) will bring you the most extreme arcade action emotions. download now! 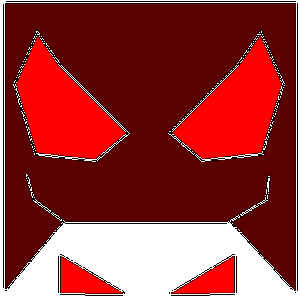 - Minecraft tower defense – how long can you survive ..

- The greatest galactic war begin! the best & the original .. 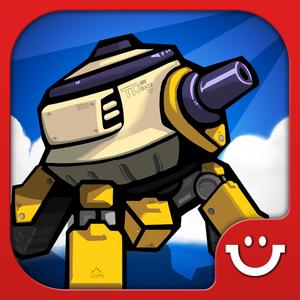 - You may have played other “td” games but get ready to .. 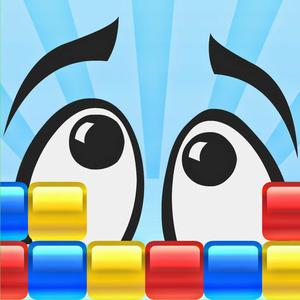 - Mighty magic, towers, strategy and super heroes are all in ..

- A multitude of enemy tanks, planes, and ships have been ..

- In 2018 an unknown plague virus infection wiped people out ..