City rescue flight simulator 911 is an amazing simulator game that lets the player to be a super hero by saving the lives of the residents of the city by putting their own life in danger. this adventure flying simulator of 2017 will test your extreme helicopter flying skills in emergency situations. helicopter rescue super hero game is an adventure filled rescue mission flying simulator game. hold the controls of your extreme helicopter as a trained pilot with and get ready for some really exciting emergency helicopter rescue missions. be prepared to live the most intense moment of your life with a rescue helicopter you will save lives in side guard’s daily call from a person in danger of troubles with difficult weather going on a helicopter in the direction of the received signal.  in this city emergency rescue game you a heroic pilot ready to brave the danger from the mountains and the forests or leisure this venture are risking their lives in the emergency join the coast guard in this action guaranteed rescue simulation. take seat in your helicopter and get ready for some exciting flying ambulance rescue missions. rush towards the emergency and save the city people. be the hero of the city and take flight in this flight simulator game. test you piloting skills with each new flying mission in this rescue flight helicopter air simulation, save lives, help the needy persons and properties, be the ultimate flying city helicopter hero. fly through narrow gaps of big tall city skyscrapers as you get close and stay on your objective, watch out don't bump or crash your ambulance helicopter landing otherwise you'll fail the mission and the patients will not be able to get to the big hospital. you need to be flexible you're buying time for your city hospital emergency ambulance to get there and save the patients. download city rescue flight simulator now & embark on an action filled helicopter firefighter rescue mission! 911 flying helicopter is a simulation game that you shouldn’t miss! features:   - more than 12 different and challenging scenarios!  - immersive & a vast 3d city.  - outstanding 3d visuals - engaging sounds effects  - fly the helicopter & help people throughout the city  - play as flying hero and saving everybody! - and much more!

- Have you ever thought about alien extraterrestrial ..

- Get ready to start the flying adventure inside the city ..

- Have you ever dream of being a firefighter hero? here is .. 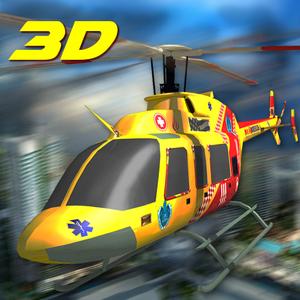 - Face challenging rescue missions and save people lives from ..

- Get ready to start the flying; unleash your inner maverick ..

- Hey pilot, get ready for the city helicopter flight tour .. 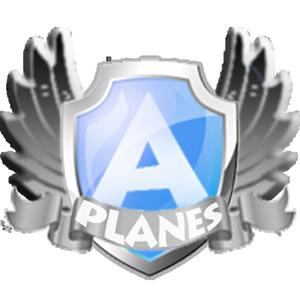 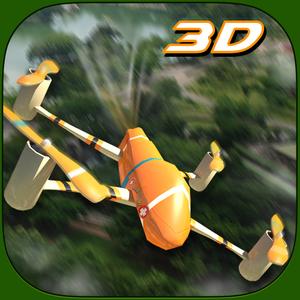 - Face challenging rescue missions and save people lives from ..

- Airplane pilot rescue duty is a new concept in the plane ..