Infestation is an awesome first person shooter with epic survival gameplay. earth has been attacked by a strange virulent plague which spawns eggs – out of these eggs hatch immense monsters that wreck death and destruction on our land. you have created a base and must defend the surrounding region from these alien creatures using whatever weapons you can find. the monsters appear in waves and you must kill every monster in a wave before progressing onto the next one – you must also destroy the egg which spawns the monsters. use a range of different weapons and use the coins you accumulate to purchase upgrades and defensive turrets. how many waves can you survive for? can you create a sturdy base that can withstand the alien onslaught? release datenovember 2017 featuresbuyable weapons you can buy turrets to help attacking the monsters constantly spawn monsters platformdesktop browser controlswasd or arrow keys to move b to open buy menu (in the base) left click to shoot number keys to select weapon shift to run space bar to jump

- Defend the host from the viral .. 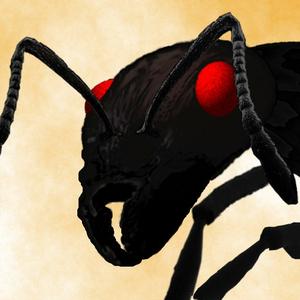 - You are in a battle with insects, and it looks .. 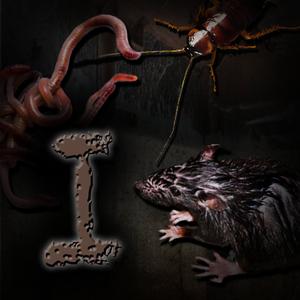 - Imagine you're alone in a room late at night, ..

- You play as an engineer who studies the .. 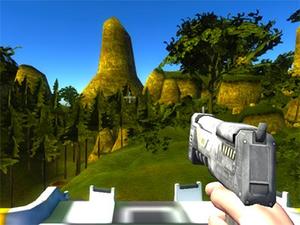 - A great game where you have to eliminate .. 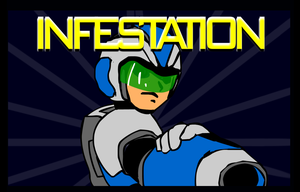 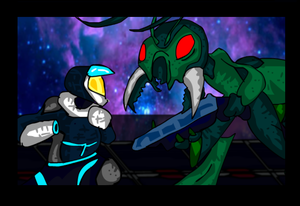 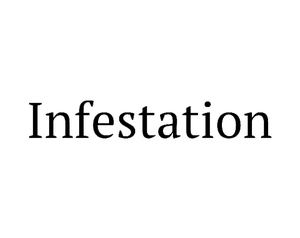 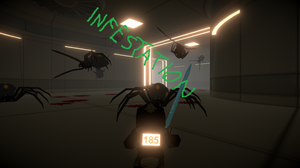 - Are you ready to enter this infested space. (a .. 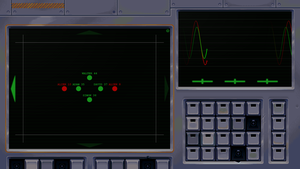 - A custom game made specifically for "gynvael's .. 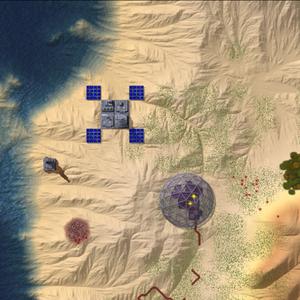 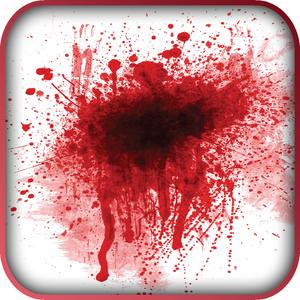 - Infestation: survivor stories is a survival horror mmo that ..

- Alien infestation fps is a shooting game 2 play online at .. 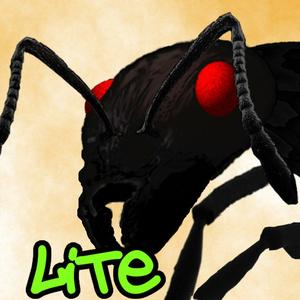 - You are in a battle with insects, and it looks like the .. 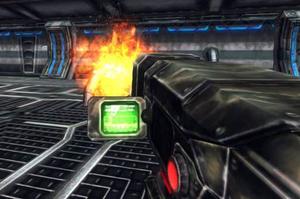 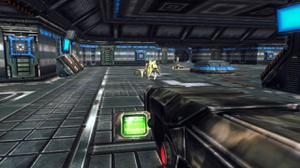 - You are being overrun by an infestation of spiders. squash ..

- Zombie infestation: strain 116 is a tower defense game by ..

- Infested space is provided to you by funland.com and is ..