Welcome to sin city of saints at this time big city environment has turned twisted and dangerous for car driving missions. after passing a hard time in alcatraz jail, you victoriously escaped from high-security crime patrol squad cell. time to take vengeance from crooked cops on heist modes. show guts for grand gangster theft and interesting driving missions in a suburban town. play police chase escape mission 3d game to outrun law enforcement and don’t get busted by cops. commit bank robberies and another major burglary of street crimes to get rich.to control them speed up the engine and fire up the nitro boost to race in the underworld mafia driving game. drive fast to get prison escaped from the police car and ultimately become real mobster of sin city. be an international criminal speeding away from crime patrol squad in the latest car escape game. the policeman officers are corrupted and not looking into a criminal case with honesty. so it's your time to become a hero of the new york city and get escaped from crooked cops in this police chase escape mission 3d game that are members of police patrol squad. the police chase car racer is trying to shoot the criminals and street mafia with modern weapons and destroy your monster truck. be the reckless driver of a racing monster car and demolish cops cars with big rig tires. experience the real police car driving game in the different manners, flick the switch, drive and pull over busy city traffic who are causing stress to other drivers race other police cars, taxi's, ice cream trucks, and angry vehicles. buckle up, hit the gas and hold on tight; you’re in for the ride of the wildest chases. take down runaway street racers while avoiding civilian cars as you chase and weave through traffic. you are a highway police car driver caught in a high-speed police car with the city’s fastest police cars. fire up the nitro, avoid traffic, and collect cash as you race through the city. features of police chase escape mission 3d - chase the criminal - fight with the mafia - latest car selection - wonderful environment - 3d gameplay - efficient controls - realistic missions

- In police chase : crime city thief, you are going to .. 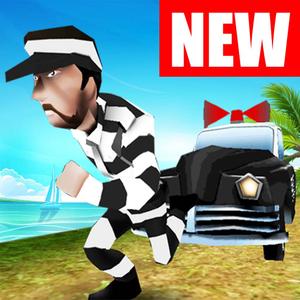 - Police chase chapo is thrilling of street robbers and .. 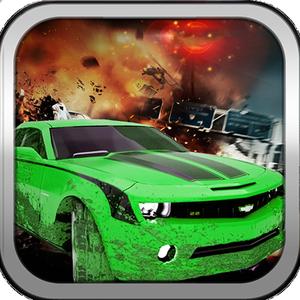 - Start your engines and get ready to ride your super bikes ..

- Start your engines and get ready to ride your super bikes .. 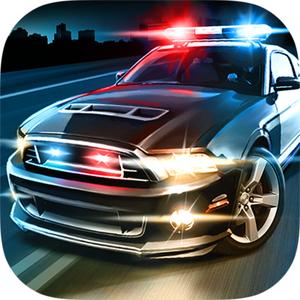 - Be ready to take a virtual police officer exam! your goal ..

- You are wanted can you survive escaping police cars in this ..