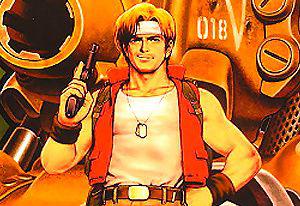 Enjoy this neo-geo classic from 1999! general morden managed to recruit a new army after his failed coup d'etat, and thus became a new world threat. the peregrine falcons -- tarma roving and marco rossi -- with the help of the new members, fiolina germi and eri kasamoto, were sent to stop him. however, morden has a pact with a group of alien invaders that are willing to help him! what will happen? will the tables turn? get ready for an epic fight and bring peace back to earth!

- The most famous war game is back again! enjoy .. 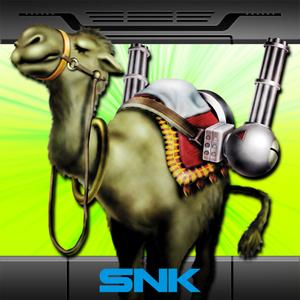 - The masterpiece of 2d action-shooting, "metal .. 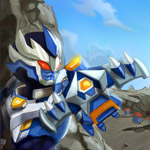 - In metal slug run! you have only one goal, trying to .. 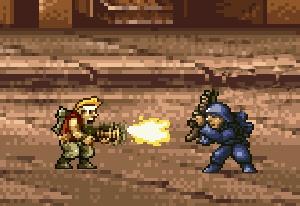 - War enemythis game is a tribute to all metal slug fans. ..

- Metal slug crazy defense is an awesome defending game you ..

- Episode 2 of metal slug rampage. after all the killing ..