[mobile] badpixelgames - enigma: super spy adventure is another premium quality indie point and click adventure game developed by bad pixel games. in this retro story mode game with 5 chapters, world war ii is on! it’s 1943 - a year before d-day. whole europe is occupied by nazis. while they are struggling to win on eastern front, fighting soviet union, a resistance is being formed in occupied poland and the rest of the allied countries. the nazis are using a cipher machine called enigma 2 to send orders to troops. they have no idea that the code of the machine was broken by allied mathematicians. to read the messages sent through the enigma, a code book is needed. the book is in warsaw and has to be delivered to london - and that’s how this story begins. you - as a secret agent/spy, former commando - are supposed to be dropped safely with a parachute somewhere behind the enemy lines, but everything goes wrong. your plane has been shot down by an aa gun somewhere above germany. with a bit of luck, you manage to escape from the burning plane and now, in the middle of enemy’s territory, you have to finish your secret mission. the silent age begins - get the secret code book and help the allies to win the war! good luck and have fun! ☺ 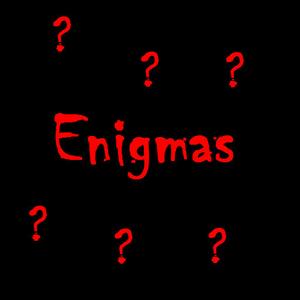 - When is the last time you really used your brain ? whatever .. 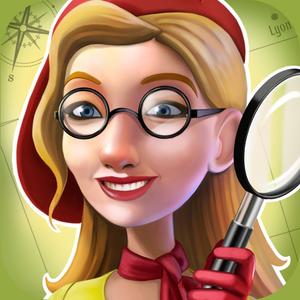 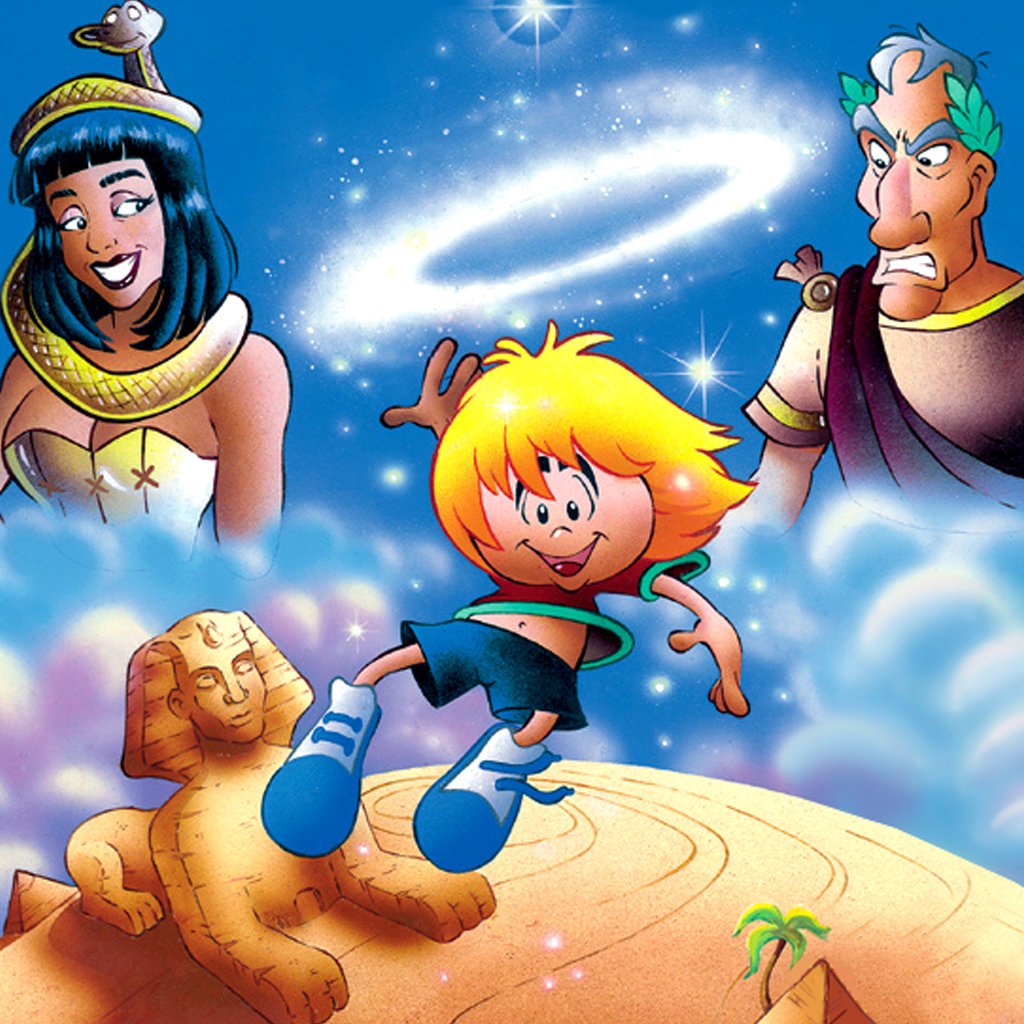 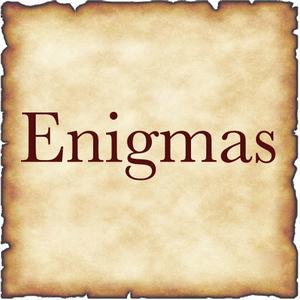 - Some time ago an old professor travelled around the world ..

- Escape room game eternal enigma 2 is another point and .. 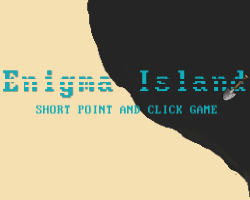 - Find out who interacts with whom, and unravel the enigma of .. 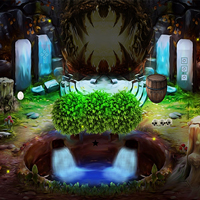 - Enagames - ena enigma escape is another point and click ..