What is a storm? storms are a violent disturbance of the atmosphere with strong winds and usually rain, thunder, lighting or snow. it can strike anytime anywhere. this is a kind of natural disaster that destroys the locality completely. tornadoes and storms are totally two different things. the major difference between them is the difference of power. storm has likely to have wind speed of 90km/hour. whereas tornadoes are small and cause less destruction. a beautiful city has been under attacked by storms attacking from different sides. now this city is in a state of natural disaster. in this storm destruction.io 2019 top io game you are controlling a storm and you have to destroy the city. you can start with small to large objects to make your storm more powerful and strong. compete with other ai players to beat them. the more you destroy the more you score. destruction is the only goal of this game. the more disaster your storms causes the more you score. destroy the city so you can score good to beat your rivals. fight with your rivals and beat them. once you are in this storm destruction.io 2019 io game the city is all yours and destruction is the only thing that is required. destroy the city choose good objects to score well. a number of objects are placed in the city choose wisely so you can cause more disaster and score well. don’t stop your destruction until your time limit has expired. in the list of io games you will find this game much better with more excitement and thrill. you will surely enjoy because of its uniqueness among all free io games. we would love to hear your feedback and suggestions. features : • destruction in city • more tornadoes 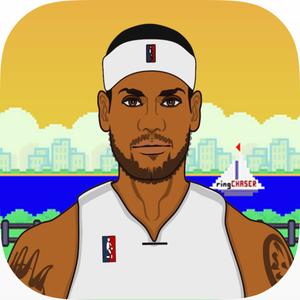 - Floppybron is an addictive and fun game in which basketball ..

- Download storm fortress: castle war for free the most ..

- Make your step to take part in storm battle in our new .. 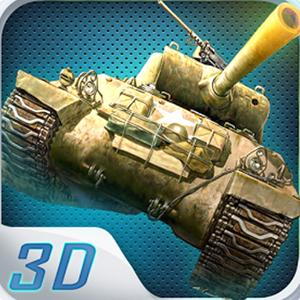 - Fast paced 3d tank action on your ios device. take out your ..

- Burt destruction is an action packed side scrolling ..

- Take storm on a wonderful adventure in his magical teacup. .. 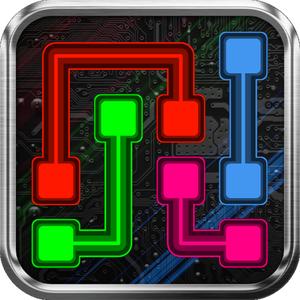 - Wire storm is a fun and challenging logic based puzzle game .. 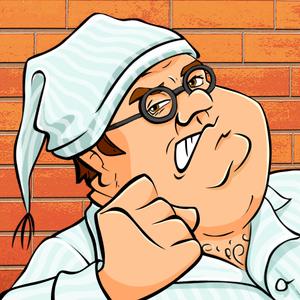 - Dave has had enough! this poor man has been trying to get a ..

- Welcome to the roof fighting car smash world!!! start the ..