Grow In The Hole Report

Grow in the hole is a 2d side view golf game based around an often-growing and shrinking golf ball and procedurally generated courses. how well can you handle 18 holes when the ball is getting bigger after every failed shot? the game features: six single player modes, including an endless mode for those who want the golf to never end. stroke play and match play local multiplayer for two to four players. multiple additional modifiers that can be used together to change how the game plays. fancy playing in mars gravity with a square ball that sticks to the first surface it touches? go right ahead. procedurally generated courses and holes, allowing for billions of potential courses. set daily courses that players can play over and over for one day only. 30 game center achievements to unlock as players try and do well over the various modes and modifiers. 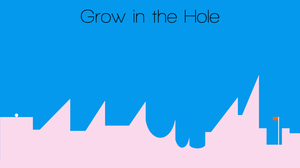 - Prepare for growing golf balls, it can get rough

- Grow in the hole is a fantastic golf game with .. 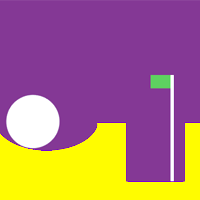 - Grow in the hole is a great aiming game with ..

- In grow in the hole your aiming skills will be ..

- Plane in the hole 3d is a free puzzle game online at .. 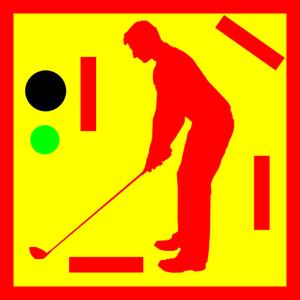 - The most simple golf game on the appstore. intuitive one .. 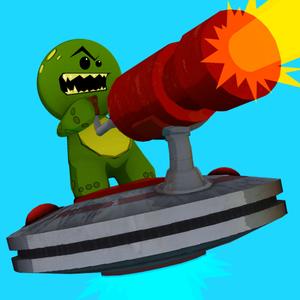 - Face off against friends in this fast-paced action/strategy .. 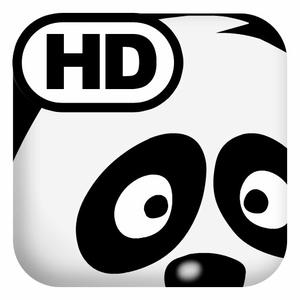 - Roll in the hole hd - more fun from the publisher of angry .. 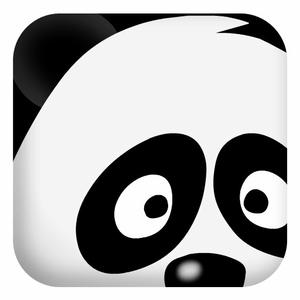 - Roll in the hole - more fun from the publisher of angry ..

- Plane in the hole 3d is a free puzzle games game online at ..

- Ball in the hole is an addictive physics game. your goal is .. 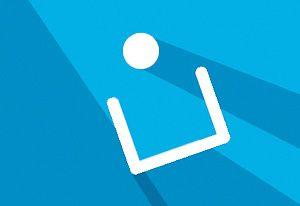 - Ball in the hole is a physics-based skill game, your .. 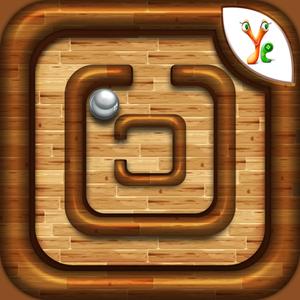 - Childhood resembles enjoyment and so we bring to you a game ..