Adventure srt is a narrated version of colossal cave adventure adapted for ipad with speech recognition by richard rutenberg. this software requires ios version 12.1 or newer. colossal cave adventure (also known as advent, colossal cave, or adventure) is a text adventure game, developed between 1975-1977, by will crowther for the pdp-10 mainframe. the game was expanded upon in 1977, with help from don woods, and other programmers created variations on the game and ports to other systems in the following years. in the game, the player controls a character through simple text commands to explore a cave rumored to be filled with wealth. players earn predetermined points for acquiring treasure and escaping the cave alive, with the goal to earn the maximum number of points offered. the concept bore out from crowther's background as a caving enthusiast, with the game's cave structured loosely around the mammoth cave system in kentucky. colossal cave adventure is the first known work of interactive fiction and, as the first text adventure game, is considered the precursor for the adventure game genre. colossal cave adventure also contributed towards the role playing and rogue like genres. this application uses apple's speech recognition api, so it actually can 'hear' better then the previous app, which was originally geared for telephone codecs. another difference is that luminvox's speech recognition code also utilized abnf (augmented backus–naur form). with apple's software there's no way currently to derive user intent and then score the return set.. so sometimes the apple's results are more off topic, however i suspect the ai will eventually learn phases common to the game and the returned recognition will become more and more accurate. in the meantime this software attempts to bridge the gap, making the game more easily playable.. encouraging people to complete what is actually a pretty long and frustrating set of puzzles, with a goal of teaching them about programming, the evolution of interactive fiction, and some knowledge to contemplate the future with ai.

- Hey driver let’s get ready of an extreme offroad bus .. 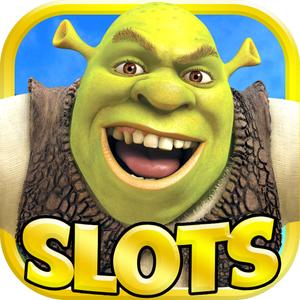 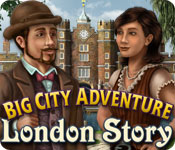 - Fitzpatrick mcgovern is long gone, but his mysterious lost .. 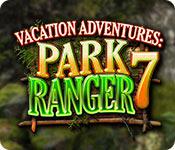 - Vacation adventures: park ranger is back! spend a .. 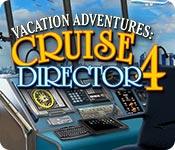 - Reprise your role as cruise director and enjoy a truly .. 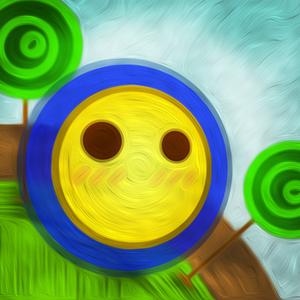 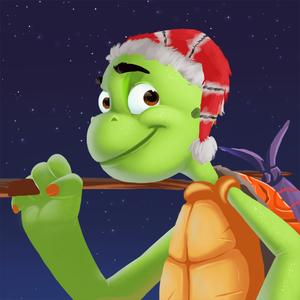 - "the narration voice is energetic and skillfully rendered. ..