A group of robots called cyphers were programmed to protect this city from all who threaten it. unfortunately, they’ve just decided to slaughter every human they can find instead! now it’s up to a fearless team of warriors known as the liberators to take them down in this 3d action game. help them defeat the cyphers with tons of awesome weapons and tools! 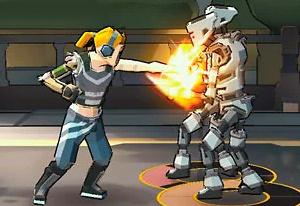 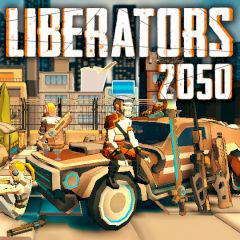 - Sci-fi fighting game that takes place in the .. 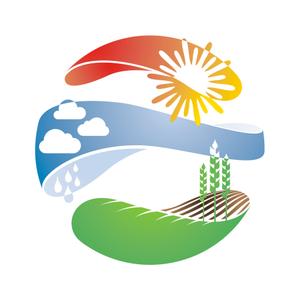 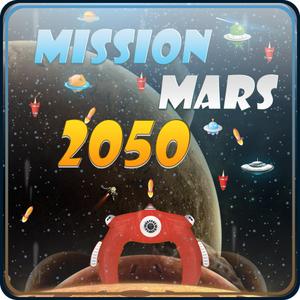 - Background: earth was invaded by aliens in the galaxy war .. 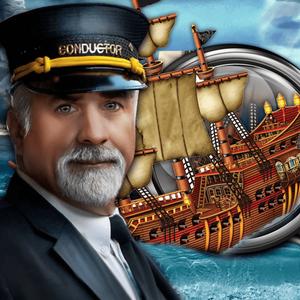 - Herminia is such a fashion craze that she is already ..

- Herminia is such a fashion craze that she is already ..

- Travel in the future and park your super futuristic car in ..

- Finally a sniper game where you play as a soviet soldier to ..

- Finally a sniper game where you play as a soviet soldier to .. 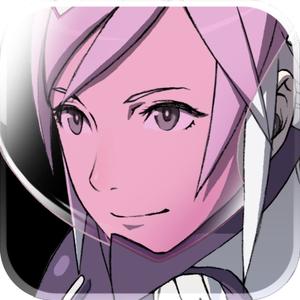 - Eradicate your enemies in the #1 ranked 3d action shooter .. 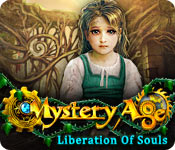 - Defeat the chaos god in mystery age: liberation of souls! ..