Gundar.io is a first-person shooter game. pick your character, pick your weapon, join a team and let's get to it. in gundar.io you'll be in charge of defending your own base while trying to destroy the base of other players. don't worry though, you won't be alone. gundar.io is a team-based, tactical squad game where you use the power of friendship to swarm the opponent and reduce their base to dust. amongst the multiple rocket launchers, rail guns, uzi's, and sniper rifles you have at your disposal you'll also have the ability to create walls and stairs in order to better contain the enemy and control the board. devise your strategy on building walls as much as knocking them down. make yourself a snipers nest to pick off the runners as they come, jump out from behind a tree to launch a rocket at your opponent's barricades, lay down suppressive fire with your gatling gun as your teammates swarm into the enemy base. do whatever you can to take down the opponents position. this is war, this is survival, this is gundar.io 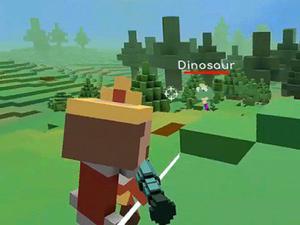 - Gundar.io is an online action game in which you ..