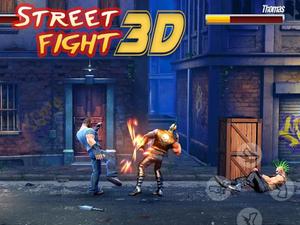 - You are welcome to fight for your survival in .. 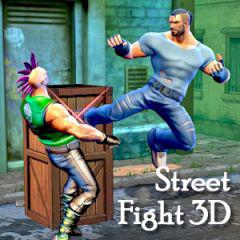 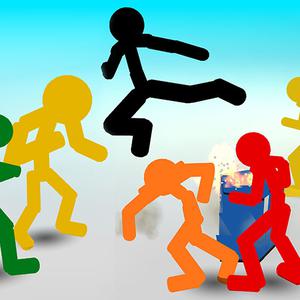 - A huge stickman gang has declared a street fight against .. 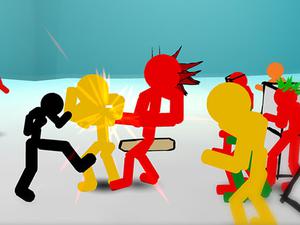 - Kill all the enemies, get points and trophies and enjoy ..

- Street fury 3d racing is a 3d racing game in which you cann ..