Crossbar kevin is a reflex game. kevin and his father have a strained relationship. the only thing that matters to the old man is his son's ability to kick a soccer ball and hit the crossbar. for some reason, his dad isn't all that concerned with scoring. it's really just about hitting that crossbar. it's weird, we know. don't try and figure it out. the point is kevin has never been much of a jock. he'll have to learn how to hit that crossbar or receive a vicious and humiliating tongue lashing from his father. that is where you come in. your job is to help kevin make his dad love him. you need to take aim and boot that ball right into the crossbar. if you don't you'll be hearing about it from the dad. and the dad is mean. so, choose the angle of the kick and then chose the amount of force you put into it. if you can negotiate the correct shot then maybe kevin's dad will finally love him. if not, you'll have to think about therapy. 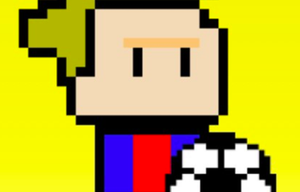 - Kevin is a young boy that enjoys playing .. 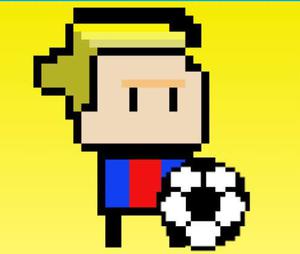 - Crossbar kevin is a reflex game. kevin and his father have ..

- Super crossbar challenge is a new arcade sports game that ..

- Flat crossbar is a physics game. soccer truly is the sport .. 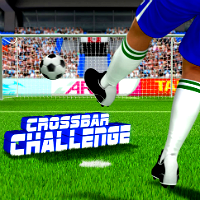 - Crossbar challenge is a cool soccer game you can play ..

- Crossbar challenge is a html5 sport game. if you are a fun .. 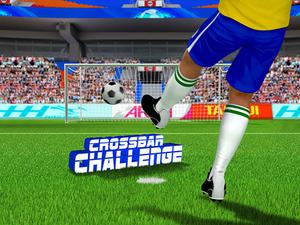 - Crossbar challenge is a html5 sport game. if you are a fun .. 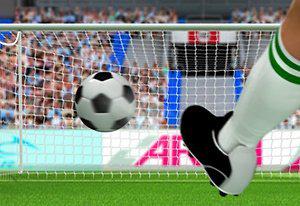 - Crossbar challenge is the most difficult football challenge ..