the world famous prankster and his friends are back in action in troll face horror 2. join forces with troll face as he parodies another collection of the world’s most terrifying movies and tv shows.  the hilarity never stops in this funny horror game. will you be able to solve puzzles that feature lovecraftian leviathans, terrifying twins, and a very scary shower? just like in the other troll face quest games, there’s only one way to escape from each level and it’s never easy!  troll face quest: horror and five nights at freddy's are two more online games like this one that you might enjoy. if you don't like horror, you might prefer troll face quest: tv shows instead.  game controls move mouse to search for solutions to the puzzles. left click to choose a possible solution.  about the game developer troll face horror 2 was made by azerion, a video game company based in the netherlands. play on mobile  apple app store and google play.

- Are you brave enough to begin the ultimate .. 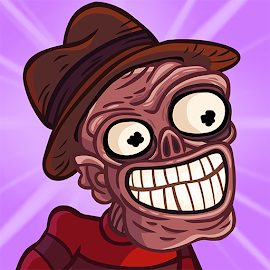 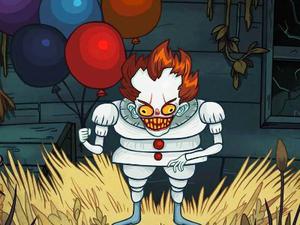 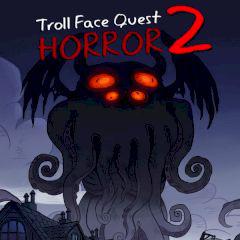 - The world famous prankster and his friends are .. 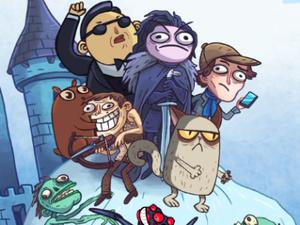 - Solve all the strange quests in this adventure game from .. 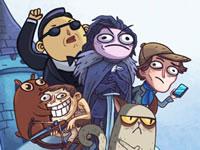 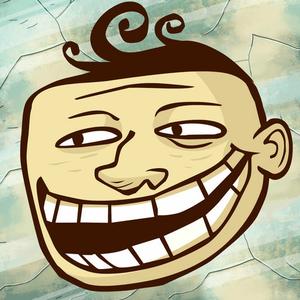 - The latest crazy installment of troll face quest is finally ..

- The latest crazy installment of troll face quest is finally ..