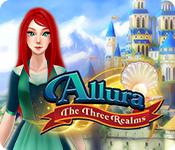 When allura and glenn defeated the ambitious king asher and brought peace between humans and merfolk, they thought nothing would ever stand in the way of their love again. yet, on the day of their wedding, the ceremony is interrupted by king alanus of the sea, who declares that such a marriage is forbidden! not willing to give up so easily, allura and glenn set out to meet king alanus to learn why he is so opposed to their wedding. soon they learn of a great conflict between the realms of the sea, earth, and sky – a conflict that has thrown the land out of balance and is growing worse all the time. now, allura and glenn must set out on a new journey, one to bring peace between the kingdoms and restore the balance of the realms! a unique mermaid story set in a fantasy world enjoy challenging match-3 levels follow allura’s adventures across 5 chapters meet a colorful cast of characters allura: curse of the mermaid 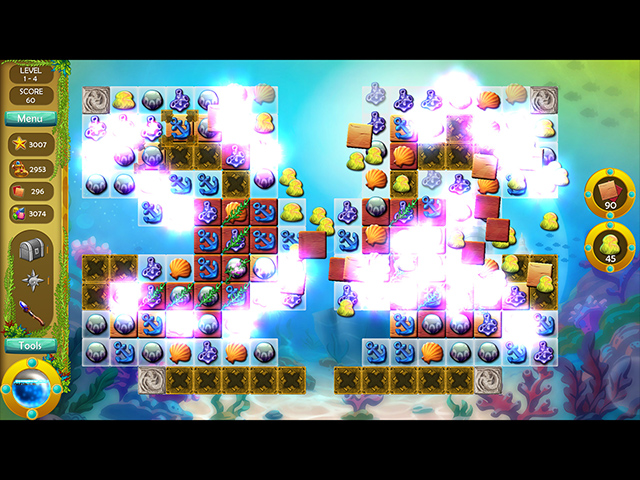 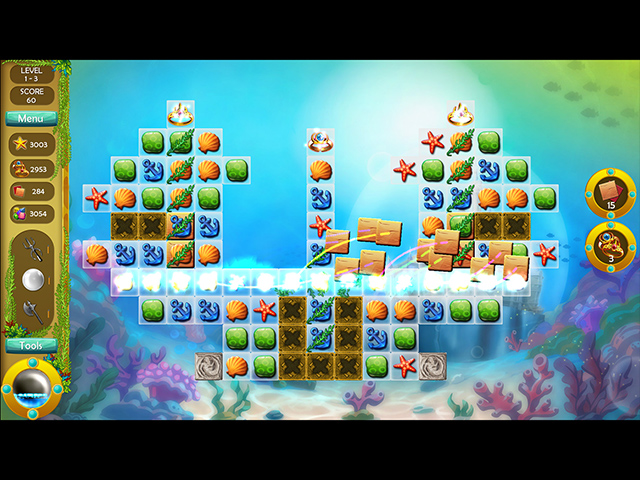 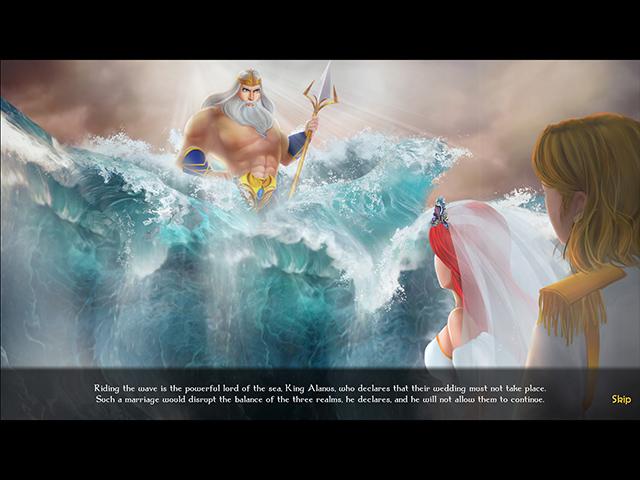 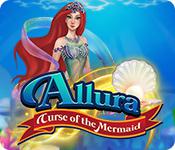 - Years ago, the human king declared war on the merfolk ..